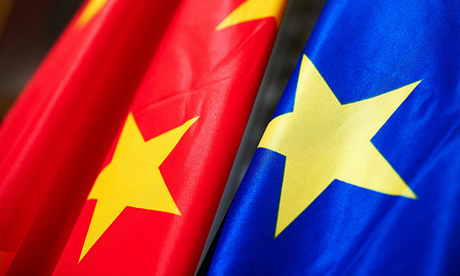 The heads of 35 European think tanks and research institutes have decried the inclusion of academia in Chinese sanctions targeting EU individuals and institutions. They said the sanctions could hamper productive engagement with policymaking and promised to “stand by” those affected.

On 22 March the Chinese government sanctioned 10 people and four institutions in the EU, in response to sanctions the EU, Canada, the United States and the UK imposed on Chinese politicians the same day, citing the Chinese government’s treatment of Uyghur minorities, among other human rights concerns.