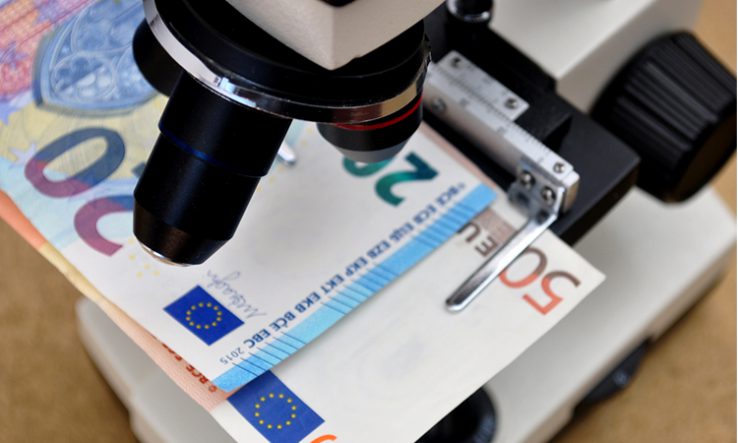 Valdis Dombrovskis, the European Commission’s executive vice-president for the economy, has reportedly said that the Commission is “quite satisfied” with the plans it has received so far from EU governments setting out how they intend to use their share of Next Generation EU, the EU’s €750 billion Covid-19 recovery fund.

In a press conference on 2 June, reported on by the Euractiv news site, Dombrovskis said that “overall” the Commission was “quite satisfied with the contents of the plans submitted”. So far, 23 of the EU’s 27 member states have submitted plans for their share of the €672.5bn Recovery and Resilience Facility—the part of the fund that national governments have control over within parameters set by the EU.