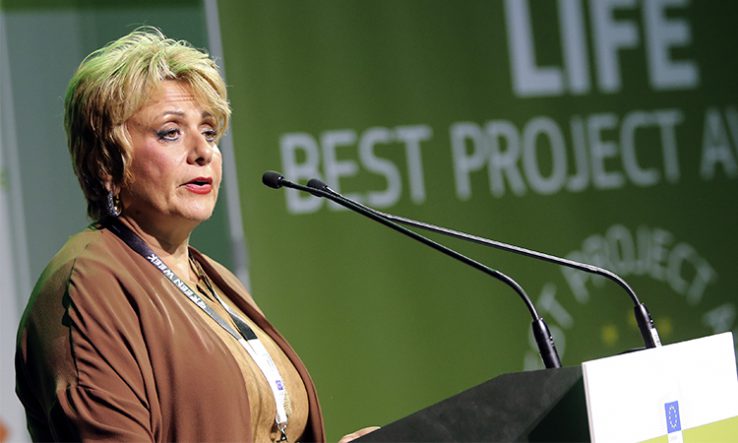 Patrick Child has traded jobs with a deputy from the environment department, Joanna Drake

The European Commission has swapped the roles of two deputy heads of its R&D and environment departments, giving little reason for the change.

Patrick Child has left his role as deputy director general in charge of implementation, impact and sustainable investment strategies in the Directorate General for Research and Innovation, and has been replaced by environment department deputy director general Joanna Drake (pictured), the Commission announced on 20 July. Child will take on the role Drake left.