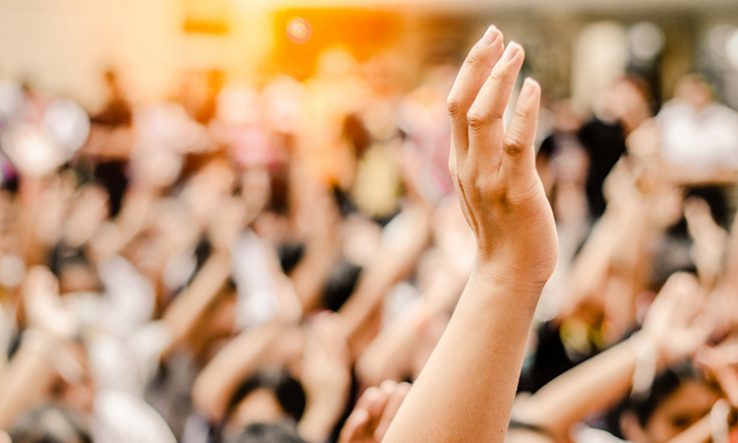 The Scientific Council that steers the European Research Council, the EU’s most prestigious research funder, has said it is “highly concerned” that research and innovation have not been made priority discussion topics for a conference intended to help shape the future direction of the bloc.

The Conference on the Future of Europe, a year-long initiative intended to involve the general public in EU policymaking, has 10 broad topics for online and in-person discussions. They include health, education and the environment, but not research or innovation as distinct topics.

In a 19 July statement criticising the omission, the 22 members of the Scientific Council said they “urge Europe’s scientists and all those who believe in the positive power of science to make your voices heard” during the initiative.

The council members said they will use some of their time during the EU’s “year of reflection” to engage more with the public, including by making the case for frontier-busting, curiosity-driven research. They called on other funders, researcher organisations and researchers to do the same.

“It is absolutely critical that Europe continues to support and promote the value of science and in particular to ensure that research remains an attractive career for its next generation,” they said.

“The conference is promoted as an opportunity to speak up, to express what kind of Europe people want to live in, and to help shape our future. As scientists, we are aware that the future of Europe will be largely shaped by how it performs in research and innovation.”

Kurt Deketelaere, secretary general of the League of European Research Universities, said that Leru “fully shares the concerns” of the council and that the omission of research and innovation was “incomprehensible” given their importance during the Covid-19 pandemic.