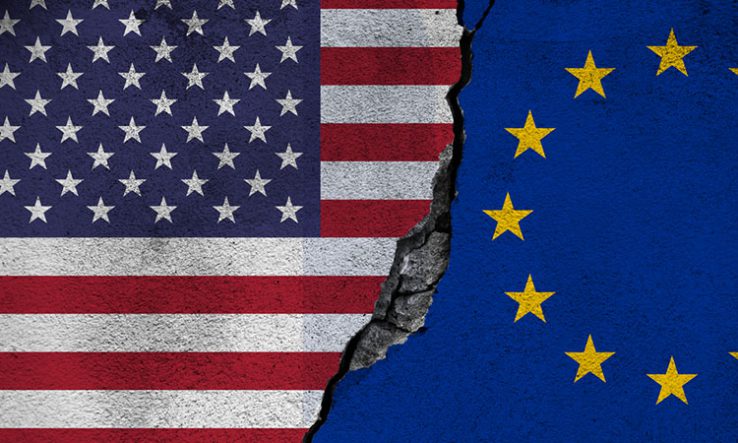 Relations between the EU and the United States have turned sour as the two prepare for a major meeting on trade and technology cooperation that may not go ahead as planned.

The meeting, due to be held in Pittsburgh, Pennsylvania, on 29 September, would be the first of the EU-US Trade and Technology Council, which was set up in June to more closely align the policies of the two major transatlantic powers.