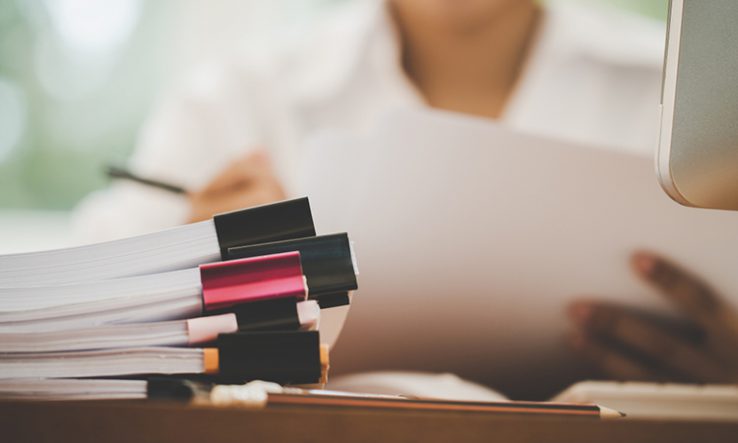 Policy will only be built on the best evidence when policymakers are able to discern what that evidence is and when researchers are motivated to produce work responsibly, according to experts on the topic.

Researchers in universities and think tanks influence policymaking through reports and chats with politicians or officials. But unlike academic papers, such sources of evidence rarely cite their sources or undergo peer review, making their robustness difficult to verify.

One solution is to coach policymakers to better interrogate the evidence brought to them, according to David Mair, head of the European Commission’s ‘knowledge for policy’ team.

Speaking on 21 September at an event on evidence-based policymaking, Mair said that improving the process is not just a “supply-side issue” requiring higher standards of research ethics and integrity. He argued at the event—run as part of an EU-funded R&D project called Pro-Res—that the problem requires “more discriminating, more critical, more sceptical policymakers”.

Roger Casale, head of the New Europeans think tank, said that he thought politicians should reference where they got their evidence from, adding that better scrutiny and practices could “de-risk policymaking”; he gave the 2008 financial crisis and 2003-11 Iraq war as examples of situations in which policies were based on bad evidence.

Supply as well as demand

However, the event heard that improvements to the supply side are also needed.

Gabi Lombardo, director of the European Alliance for Social Sciences and Humanities, who worked on Pro-Res, said that better research practices “cannot be imposed top-down” and that researchers should “use and abuse” frameworks the project developed, adapting them to their own needs.

But researchers at universities, think tanks and consultancies are unlikely to devote the time and effort needed to fortify their practices without incentives, according to Fabian Zuleeg, head of the European Policy Centre think tank, who also worked on the project.

He said think tanks and consultants are “not really regulated”, and that this causes problems. “At times, when you’re looking at the non-academic sector, it’s actually the other way around: there are incentives to behave unethically,” Zuleeg added, citing funding models as an example.

Mair said “this is certainly something that all research funders need to look into and take into account”, adding that if there are no “structural incentives” in place for improving practices, such as points towards researchers’ career progression, change will not happen.

Lombardo said that the road to changing research and policymaking practices will be long, as “ethics is not something that you can impose—it’s not something you can prescribe”.

Note: The author was interviewed as part of the project but was not otherwise involved and has not benefitted financially from it.