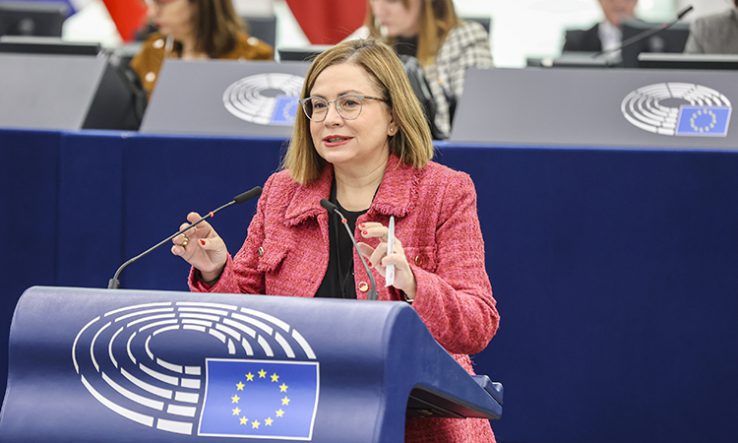 Academic leaders have expressed alarm over the state of EU politics, with a second MEP on the European Parliament’s research committee being suspected of financial wrongdoing.

On 15 December, the European chief prosecutor requested the lifting of immunity of MEPs Maria Spyraki (pictured) and Eva Kaili—who was arrested earlier this month amid a separate unfolding scandal of alleged criminal offenses, corruption and money laundering—over “a suspicion of fraud”.