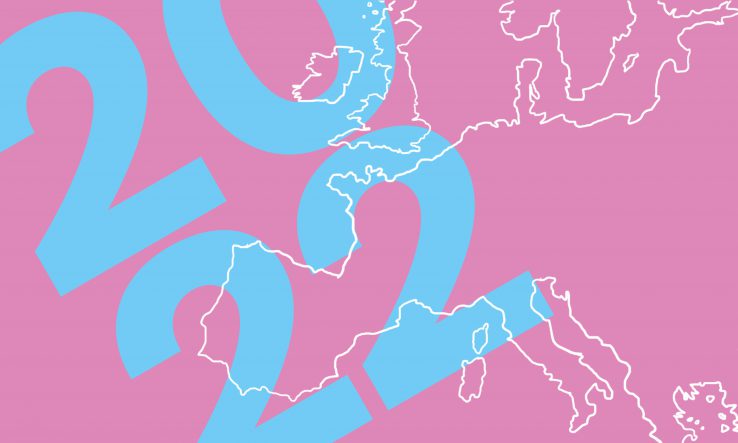 In 2022, political divides between the EU and national research powerhouses produced some of our most-read European news.

Selected by our news team, these are the Research Professional News stories that defined European research this year.

The EU’s political relationships with key neighbours are now so fractured that some academic leaders want to shift control of research agencies away from the bloc’s politicians to stop further damage to R&D links.

The European Research Council has slashed the budgets for its grants for early career and intermediate researchers, cutting them by 20 per cent on the previous year.

3. Embo fends off fresh concerns over appointment of director (8 July)

Embo, the European molecular biology organisation, has defended the hiring process for its director, Fiona Watt, after questions were raised over why it was not aware of a bullying investigation into Watt at her former employer until after her appointment.

Momentum for change in research assessment is strengthening, with an EU-led push for reform garnering over 50 signatures from leading European institutions in time for its official launch.

The European Commission was apparently behind a decision to exclude Canada and New Zealand from full access to large parts of the EU’s Horizon Europe research and innovation programme.

Research leaders and influential politicians have escalated their push for academics and funders to take more control of academic publishing away from for-profit companies.

The European Commission has said it is stopping the agreement of any new collaboration with Russian organisations through EU programmes, is blocking EU payments to Russian entities and will review all existing research projects involving Russia, following the country’s invasion of Ukraine.

University leaders have stressed that the EU’s newly released strategy for European universities will only be effective if member states step up their commitment, including by supplying more funding, with some highly sceptical this will be forthcoming.

EU ministers’ plans to support increased cooperation among higher education institutions, including through the use of “all appropriate and relevant means”, have been welcomed by the academic sector.

University leaders have expressed disappointment that a number of actions designed to enhance the European Research Area look set not to be taken forward by EU member states—and they warned that those likely to be approved are unambitious.