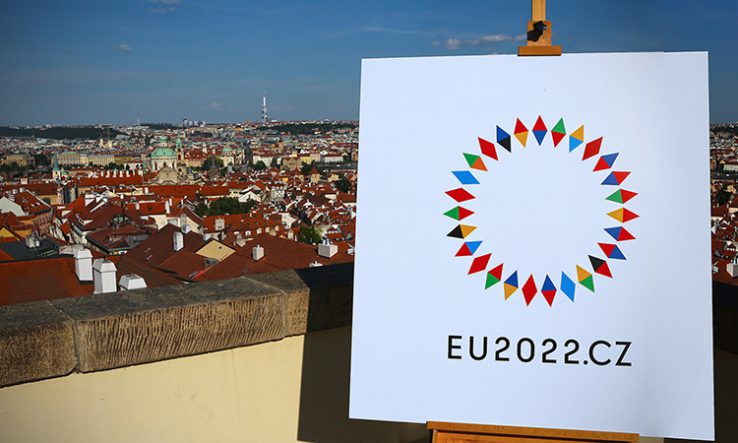 EU research ministers have met in Prague to discuss improving synergies between research and innovation funding sources, as well as Europe’s R&I response to the Russian invasion of Ukraine.

Chaired by the Czech Republic’s education minister Vladimír Balaš, as part of the July-to-December Czech turn at presiding over the Council of the EU member states, the meeting included discussion of the remaining barriers to maximising synergies between funding sources.

The talks were intended to feed into the content of a planned Prague Declaration on Synergies in the Research and Innovation Funding in Europe, discussion of which got underway in June, and to build on a conference dedicated to funding synergies that also took place in Prague on 7-8 July.

“The potential for complementary use of funding to strengthen Europe’s research and innovation performance can be found both among EU programmes and among programmes of European, national and regional origin,” the Czech presidency said before the event. “Synergies therefore need to be developed at all levels.”

In a press conference after the event, the EU research commissioner Mariya Gabriel said the discussion “allowed us to move forward”. She explained: “When we talk about synergies, we don’t want to change the nature of the instruments or their basic rules: what we want to do is have more flexibility and more effectiveness so that we can get better results and more impact.”

The presidency, which rotates among EU member states, is used to coordinate the EU-level activities of the bloc’s countries for six months, and has some influence over the issues that are worked on.

Ministers also discussed how to “streamline” assistance to Ukraine’s scientific community and how to rebuild research infrastructure in the country after the Russian invasion.

In the press conference, Balaš said he had “no doubt” that there were “all sorts of ways” of helping Ukrainian scientists who had been forced to leave the country and those who had remained behind.

Gabriel said the EU needed to put more attention on researchers who remained in Ukraine, and that it was talking to “key stakeholders” there. She said: “We’re currently looking at the data on the ground, the most urgent needs.”

She added that there needed to be a focus on preventing the loss of talent from Ukraine, as Ukrainian researchers have told the bloc they want to return to the country to help rebuild it when they can.

“We’re working together with them, to try to allow them to get experience, skills development, short-term training, so that they can take advantage of this period for capacity-building, but then be able to implement it the minute they get back to Ukraine.”

Update 22/7 – This article was updated with the comments from the press conference.