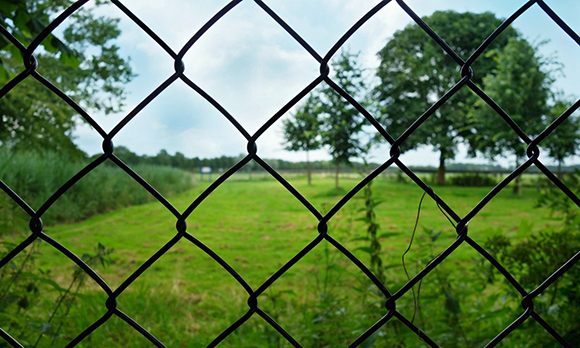 Including broad categories of genetic and other biological data in the scope of an international biodiversity treaty would disrupt data sharing and research, a group of universities has warned.

Research would be “significantly impeded” if so-called digital sequence information is included in the Nagoya Protocol, the League of European Research Universities (Leru) said on 12 November. World leaders are due to discuss this possibility at a meeting on the Convention on Biological Diversity in Egypt, to be held between 17 and 29 November.

The Nagoya Protocol is a supplementary agreement to the convention treaty, and is intended to provide a legal framework for ensuring fair and equitable sharing of benefits arising from the use of genetic resources. Under it, the roughly 100 governments that signed up are able to set different requirements for how the genetic resources of their country are used.