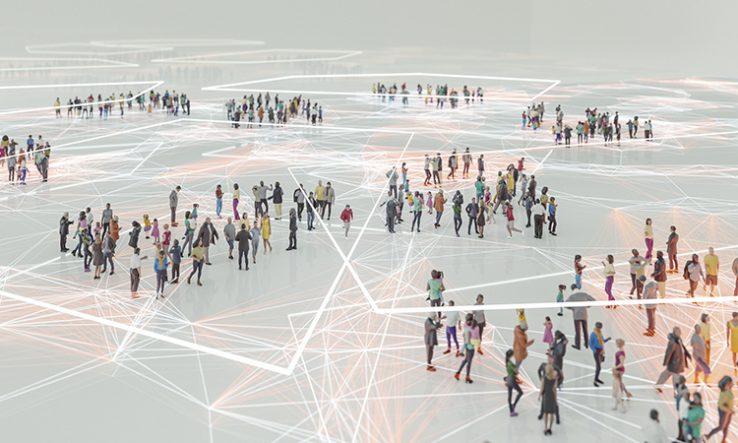 Heads of medicines academies, institutes and industry groups have all welcomed a European Commission ruling that researchers in the EU can continue to exchange data with their colleagues in the United Kingdom.

On 28 June, the Commission accepted that data protection in the UK is equivalent to standards in the EU. The decision permits the exchange of data between the two jurisdictions, including personal and sensitive data covered under the EU’s General Data Protection Regulation, with which researchers need to comply for studies in areas such as health and social science.