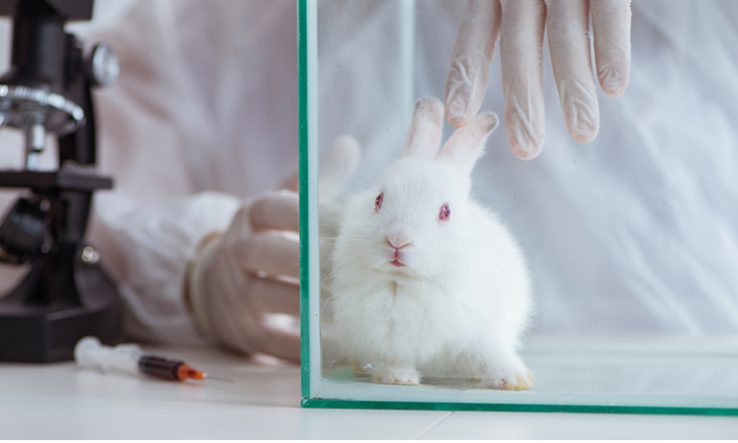 Universities have warned MEPs against making a “premature” push to stop the use of animals in research when they vote on the issue in the coming days.

EU legislation already supports “reducing and refining” the use of lab animals, but on 15 September the European Parliament will vote on a resolution to introduce a deadline for ending the use of animals in research altogether.

Ahead of the vote, the League of European Research Universities urged MEPs to vote against the resolution, questioning whether phasing out the use of animals in research by 2030 is feasible and warning that acting too soon would be harmful.

“A too quick elimination of all animal testing is premature given the limitations of existing alternative technologies,” Leru said on 10 September. “This will lead to a significant detrimental effect on the availability of therapeutics, on patient health and in terms of research in the life sciences more generally.”

Instead, Leru wants a “conditional” phaseout plan in which the use of animals ends only when an alternative technology becomes “broadly and reliably available to the scientific community” and proves equally effective as animal testing.

The group, which represents 23 universities across Europe, said that many areas of research—such as age-related diseases and antibody production—currently lack acceptable substitutes for testing.

Leru also called on the Parliament to conduct more consultations with experts. “It is vital that this dialogue should include people with expertise in animal research and its applications to identify what needs to be done and the time needed to abandon animal research if and when this is possible,” it said.

The group urged MEPs to take “an evidence-based stance, and not an ideological one” when they vote on the issue.

Other groups have made similar calls. In August, more than 70 researchers warned that “a new trend toward further regulation” of the use of animals in research could harm both research and animals.

Jan Palmowski, the secretary general of the Guild of European Research-Intensive Universities, tweeted that he fully agreed with Leru’s position.