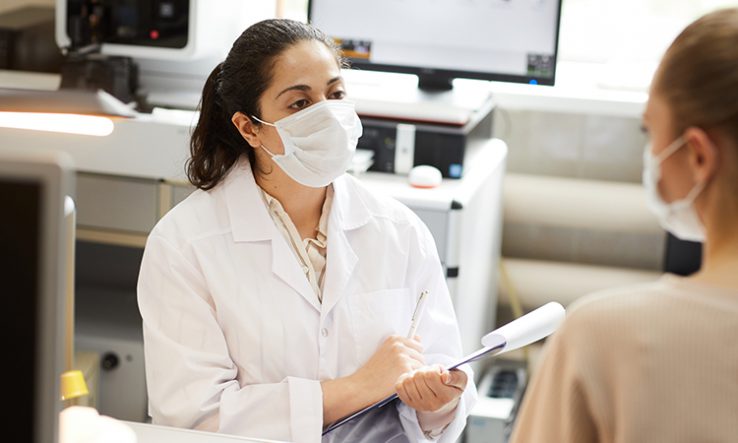 From today, those seeking to research the effectiveness of medical treatments in the EU using human testing can finally follow rules designed to speed up the approval of clinical trials.

In what has been hailed as a “landmark” by some in this area of research, the EU’s Regulation on Clinical Trials, finalised in 2014, has now come into effect. The seven-year gap between approval and implementation of the rules is down to their complexity and the need to create a new Clinical Trials Information System for trial applications, which is being run by the European Medicines Agency regulator.

The EU hopes the new rules will get new treatments to patients faster as the rules make it easier for trial sponsors to apply for approval to conduct their research. They create a single authorisation system covering all of the countries involved in the trial; previously approval was required separately and came with different rules in each country.

The new system also requires information on the methods and results of trials to be made public.

“While almost 4,000 clinical trials are already carried out each year in the EU, the regulation will make vital research even more beneficial to the researchers and patients who depend on fast and reliable trials the most,” said EU health commissioner Stella Kyriakides.

The pharmaceutical industry, which submits about 80 per cent of EU trial applications, has welcomed the new rules, but said more work was needed to get the most out of them.

Nathalie Moll, director general of the European Federation of Pharmaceutical Industries and Associations, said today marks “the beginning of an exciting new phase for clinical research in Europe”.

Transparimed, a non-profit organisation that promotes transparency around clinical trials, said that a requirement under the new rules for sponsors to report results within a year was “a watershed in medical research transparency”, but questioned “whether and to what extent national medicines regulators will use their new powers” to enforce the rule.

Even now, organisations leading on research involving human tests have the option of using the old rules for a further 12 months.

Alongside the new rules, the EU has developed a plan to encourage larger trials that have greater power to detect whether treatments work. Transparimed said this could help with the development of treatments for rare diseases, but warned: “It remains questionable whether a lack of pan-European trials was the root cause of rampant Covid research waste.”

The non-profit said the “widely praised” Covid-19 Recovery trial was carried out solely in the UK, and that the main reason why other large European countries “failed to generate equally useful evidence” was a lack of coordination of research efforts within single countries. For example, it said that “institutions across Spain had launched dozens of small unaligned Covid trials that were doomed to futility before they even started.”

“Only time will tell whether this initiative will deliver what it promises,” the group warned.