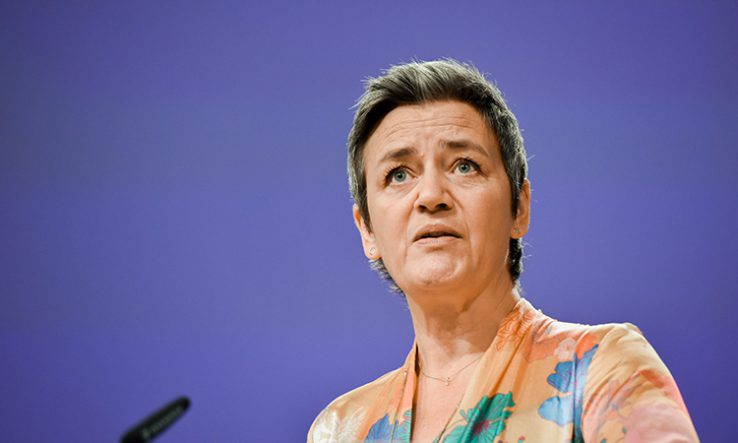 The European Commission has decided to block a prominent United States biotechnology takeover, in a move that looks likely to set an important jurisdictional precedent for global competition law.

Announcing its move on 6 September, the Commission said that if the US-based genomic sequencing giant Illumina was allowed to take over Grail, a US-based developer of cancer-detection tests, then Illumina “would have had the ability and the incentive” to stifle competition in the nascent cancer-detection market, such as by refusing to sell equipment to Grail’s rivals.

Illumina said it intends to appeal. The company is also appealing a July 2022 ruling by the European Court of Justice, which determined that the Commission had the power to block the deal even though both companies are based in the US.

Under competition rules, the Commission can intervene in a takeover in only two situations: if the deal involves a sufficient amount of EU-based company turnover, which was not the case here, or if EU member states refer a takeover to the Commission. In this case, the takeover was referred by Belgium, France, Greece, Iceland, the Netherlands and Norway.

Only a week ago, the US Federal Trade Commission said it was happy with the takeover.

The case has further complications in that Grail started out as part of Illumina before being spun out in 2016. In addition, Illumina announced in 2021 that it had reacquired Grail while the European Commission investigation into the takeover was ongoing.

Although Illumina said it would hold Grail as a separate company during the investigation, the Commission is still considering whether to fine both companies up to 10 per cent of their annual turnover, if it judges them to have breached a ‘standstill obligation’.

Grail is in a race with other companies to develop a blood-based early detection test for cancer. Its flagship product, Galleri, is intended to detect about 50 cancers in asymptomatic patients from a blood sample.

The Commission’s executive vice-president in charge of competition policy, Margrethe Vestager (pictured), said that the successful development of such tests would “revolutionise our fight against cancer”.

Illumina is currently the only supplier of the technology needed to develop and process these tests, according to Vestager.

“It is vital to preserve competition between early cancer detection test developers at this critical stage of development,” she said.

He added: “This merger is pro-competitive and will accelerate innovation.”

But Vestager said remedies proposed by Illumina to counter concerns about competition “were not sufficient to mitigate the negative effects of the merger”.