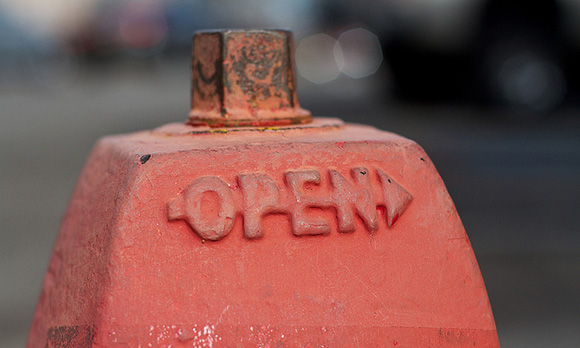 European universities consider the papers a researcher has published and their ability to secure external funding to be most important when evaluating their career, according to a survey from the European University Association.

Contributions to open science and open access were considered the least important aspects of academic work for researcher assessment among a list of aspects presented to respondents by the EUA, the association reported on 22 October.

Only 38 per cent of 197 institutional respondents considered open science and open access “important” or “very important” to their evaluations. Thirty-six per cent attributed little or no importance to these aspects of academic work.

“No matter how hard advocates strive, open science will never be achieved unless accompanied by a change in the way researchers are evaluated,” wrote Jean-Pierre Finance and Bernard Rentier, the chairs of the EUA expert groups that helped produce the report.

Barring major changes to the system of incentives that encourage researchers to publish as often as possible in prestigious journals, no researcher will “take the proven risk of departing from the old principles that continue to paralyse scientific communications,” they said.

Respondents’ perceived autonomy was slightly higher for evaluating research units, and higher still for internal research funding allocation, with 44 and 55 per cent reporting high autonomy for these areas, respectively.

Nevertheless, universities are “keenly aware” of the influence of external actors and conditions in their approaches to research assessment, the authors said. Large research funding systems such as the UK’s Research Excellence Framework influence metrics, as do learned societies, although to a lesser extent.

Research assessment was reported to be organised at institutional level by 58 per cent of respondents, and at faculty or department level by 32 per cent. Ten per cent said that evaluation was carried out by research units.

Despite such levels of autonomy, the report authors said there is still a long way to go until evaluation includes “at least partial consideration of the values of exchange, sharing and cooperation advocated by open science”.

The report was based on 260 responses from universities in 32 European countries.