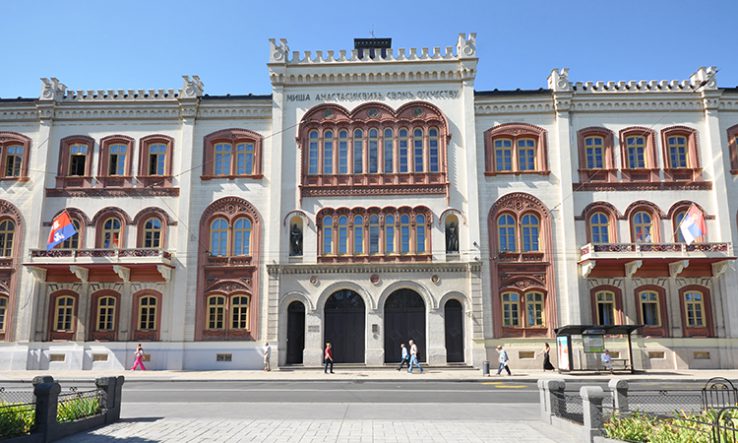 The head of the education and science committee in Serbia’s parliament has accused the country’s largest university of plagiarising the ethics code of a university in neighbouring Croatia.

Muamer Zukorlić told local TV station RT Vojvodina that the “ethics code of Belgrade University is copied from the Zagreb university”. His comments came after Belgrade University said the country’s finance minister had plagiarised parts of his doctoral thesis.

“That code, which is used to judge people, is plagiarised, taken over from the Zagreb University without citing the source,” Zukorlić said on 2 December.

Ivanka Popović, the rector of the University of Belgrade, said her university’s code was the product of a team of her staff.

“The Belgrade University Code of Conduct was written by a working group comprised of teachers, and parallel reading of the text with the codex of the University of Zagreb can verify that the approaches are somewhat different, and that similarities in the principles are present because of the same nature of the document,” she told Research Professional News.

Selena Vitezović, researcher at the Institute of Archaeology, Belgrade, Serbia, said it was clear that the ethics code is copied over, but she says such codes should be the same at all universities anyway.

Zukorlić’s comments came as part of an escalating row over allegations that the country’s finance minister, Siniša Mali, plagiarised parts of his doctoral thesis at Belgrade University. The university’s ethics committee recently ruled that Mali was guilty of plagiarism.

Zukorlić said that even if there was plagiarism in the minister’s doctorate, the blame should be placed at the door of the university bodies that allowed him to graduate.

“It would be fair to examine the other doctorates that the same exam board approved and that the entire scientific-educational council accepted,” he said.

The University of Zagreb did not respond to a request to comment.