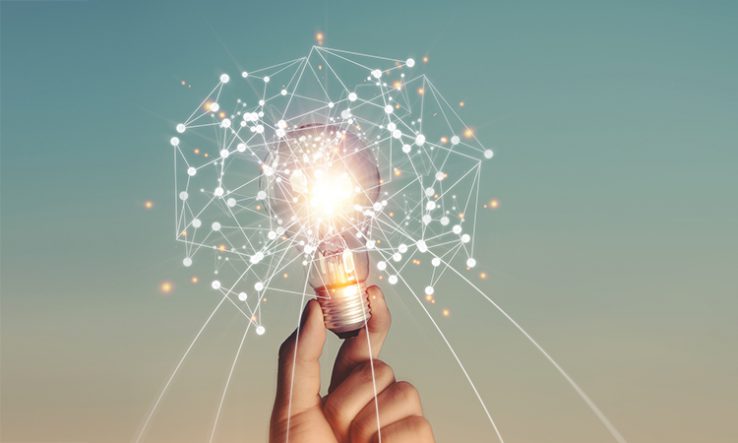 There is a gap between the high priority that European universities place on innovation and the support that they and their staff receive to carry out innovation activities, according to a survey by the European University Association.

This gap includes a lack of incentives in career assessments for researchers to engage in innovation, and limited interactions between universities and industry, the EUA found. It is urging policymakers, funding agencies and universities to focus their efforts in these areas.

The survey, published on 10 November, was carried out in early 2021 and gathered data from 166 institutions in 28 European countries. It found that 75 per cent of institutions rated their strategic attention to innovation as high or very high, but only 59 per cent considered their innovation capacity to be at the same level.

According to the EUA, the survey found that “lack of sufficient funding, limited staff resources to fulfil all university missions and no official recognition of innovation activities in career assessment are important aspects hindering the university innovation capacity”.

Stephane Berghmans, the EUA’s director of research and innovation, said: “It’s not just about the availability and skills of staff, but it’s also how to motivate them to go and do innovation.” Reforming academic career assessment to include innovation rather than relying on scholarly publications should be a key priority for universities, supported by policymakers and funding agencies, he said.

In terms of funding for innovation, nearly 90 per cent of universities said that national programmes were an important or very important funding source.

“When I see that the most important source of funding for universities when it comes to innovation is still national funding, I worry,” said Berghmans, adding that many European countries were behind global competitors when it came to research and innovation funding and that, with many EU member states not making moves to raise their R&D spending to the EU’s target of 3 per cent of GDP, national funding sources are limited.

The EU’s Erasmus+ academic exchange programme was rated as the second most important funding stream for innovation, with many universities using measures such as their numbers of partnerships and students as indicators of their innovation activity.

Berghmans suggested that the innovation-focused EU funders such as the European Innovation Council and the European Institute of Innovation and Technology “need to start playing a bigger role and making sure that they involve not just the private sector but also universities”.

The EUA said that policymakers and funding agencies had a role to play in helping universities, particularly those with lower innovation capacity, to make connections with companies and civil society organisations.

According to the survey, universities tend to collaborate most on innovation with public institutions and other universities in their countries, although those putting a higher strategic emphasis on innovation are more likely to work with companies.

Berghmans said that one thing European policymakers could do was help connect universities and companies from different parts of the continent.

“There might be regions where universities are ready to work in an area but there are no companies around,” he said. “What European policymakers can do is create this European-level ecosystem connection.”