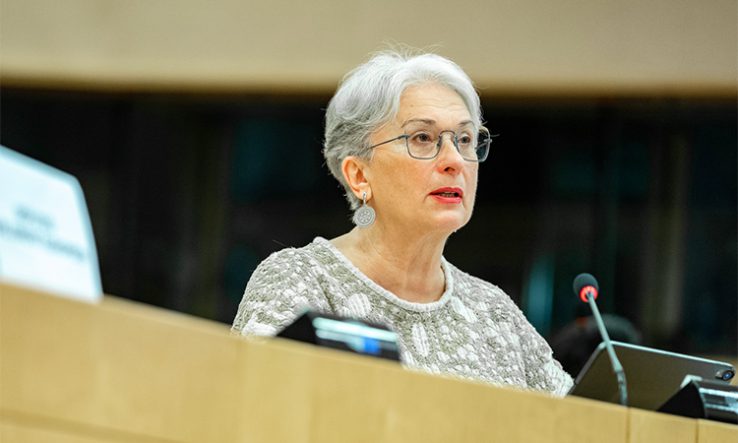 An MEP leading the development of a European Parliament report on foreign interference in EU democracy has raised concerns about European universities’ links to China, warning that such ties threaten their academic freedom and autonomy.

Sandra Kalniete (pictured), a Latvian politician and former foreign minister, presented her report to a special Parliament committee on foreign interference on 9 November. In a tweet, she expressed concern about the EU’s “exposure [to] and contamination by foreign interference” and called for an “ambitious response and preventive measures”.