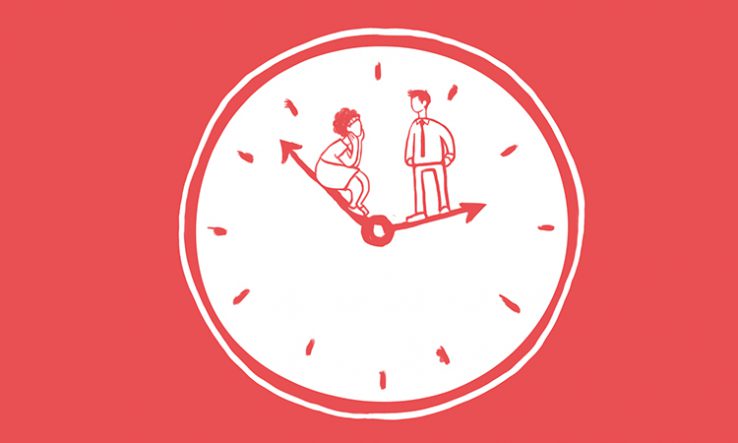 The latest figures on gender in European research and innovation show there has been little progress on closing equality gaps in recent years.

Since 2012, the European Commission has made gender equality a priority for the European Research Area—the EU’s policy package for raising standards and eliminating mobility barriers.

But according to the Commission’s latest She Figures report on progress towards achieving gender equality in research and innovation, women are still under-represented in these careers, with little difference in the figures since the last report was published in 2018.

Research commissioner Mariya Gabriel said the figures, published on 24 November, show “we still need to do more to promote gender equality, in particular to inspire girls for a career in science, technology, engineering and mathematics”.

The report found that in 2018 women represented around 33 per cent of all researchers across Europe, the same proportion recorded in 2015. At the top levels of academia, women held 26 per cent of professorships in Europe in 2018, compared with 24 per cent in 2016.

Further down the career ladder the gender gap is far less pronounced. In both 2016 and 2018, women made up 48 per cent of doctoral students across Europe, but the latest report notes “there was little progress towards increasing women’s representation among doctoral graduates in science, technology, engineering, and mathematics”.

The Commission is hoping that new grant conditions under Horizon Europe, the EU’s 2021-27 research and innovation programme, will help move the needle on gender equality. From 2022, to be eligible for funding, many kinds of institutions will be required to have a gender equality plan in place.

“One area of the labour market in which women are significantly under-represented is entrepreneurship activities in technology-oriented fields,” according to the report, which highlighted that women represented less than a quarter of self-employed professionals in science and engineering.

On 25 November, the Commission announced the winners of the 2021 EU Prize for Women Innovators, which awards €100,000 to three female entrepreneurs every year to highlight their achievements and inspire others. This year’s winners were Merel Boers from the Netherlands, Mathilde Jakobsen from Denmark and Daphne Haim Langford from Israel, with an additional €50,000 Rising Innovator prize awarded to Ailbhe and Isabel Keane from Ireland.