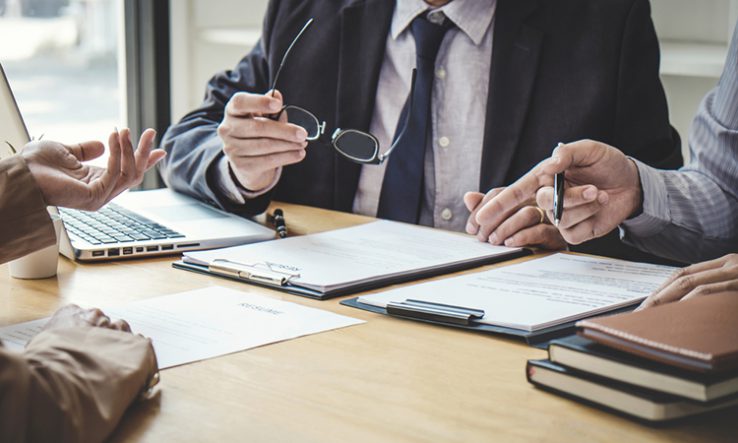 EU policymakers should resist “hurried solutions” in their push to make research assessment fairer, more rounded and a better reflection of what funders and employers want to achieve, a network of universities has urged.

The Young European Research Universities Network (Yerun), which represents 19 universities, published a position paper on research assessment on 23 November, in light of the growing momentum of EU policymakers’ drive for change.

At a meeting on 26 November, for example, EU research ministers are due to adopt priorities on the European Research Area policy package, one of which is to reform research assessment including by creating a “coalition of European research funders and research performers who agree on a new approach”.

In its paper, Yerun said it “greatly welcomes” the EU attention to this “crucial topic”, which it said “represents a change in research culture, in what is assessed as excellent and what principles underpin its evaluation”.

But such a change will require “resources, investments and commitment”, Yerun argued, as well as “very importantly, time to be taken forward and embraced by both existing and upcoming research generations”.

“Rather than opting for simplistic, hurried solutions, this initiative should instead trigger and facilitate the discussions towards a joint understanding of what research excellence is, and what research impact means for our society today,” the university group said.

Among its concerns, Yerun said that assessment of research needs to fit alongside broader assessment of other academic tasks, including education and serving society. “This means that research only cannot be a stand-alone element guaranteeing academic progression,” it said.

In addition, it said research assessment must be recognised as a somewhat separate issue to that of career precarity, and that research careers will not be made more attractive unless wider problems around the shortage and short-termism of funding are also tackled.

Yerun called on policymakers to establish a dialogue with stakeholders to tackle these and other issues, and to ensure that the coalition set to be backed by ministers does not become an exclusive club open only to those institutions with sufficient autonomy and resources.

“Reaching consensus among institutions willing to drive the change should be considered as a starting point,” it said. “Continued support for implementation will be crucial, particularly during a transition phase with universities adapting at different paces.”