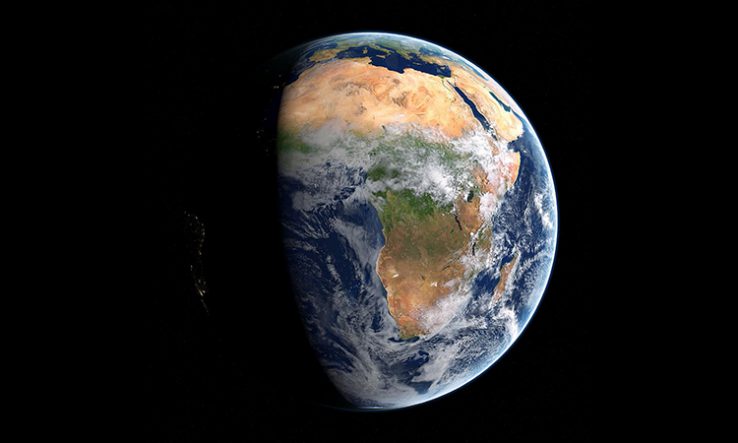 Researchers experienced in collaborating with the global south have urged their European colleagues to pay greater attention to cultural context when entering into such partnerships.

“Get to know the cultures you’re working with,” Chiel Stroeven, an Earth observation researcher at the Netherlands-based University of Twente, advised at the annual conference of the European Association of Research Managers and Administrators on 15 April.

Stroeven and Tia den Hartog, another Earth observation project leader at the University of Twente, recounted lessons learned from first-hand experiences of misunderstandings and challenges in cross-cultural communication when coordinating collaborative projects.

One such project involved 10 partners, including universities, companies and government agencies in Singapore. Den Hartog said the project was challenging from the outset, due to differences in contracts, tariffs and pricing—all factors that made it “difficult to even sign off on a consortium agreement”, a process that she said took more than a year.

In another project, den Hartog and Stroeven worked on strengthening network administration in East Africa, with countries including the Congo, Ethiopia, Kenya, Rwanda, Tanzania and Uganda. On that project they encountered difficulties of another sort: their partners dealt with internet blackouts and differing access to wifi and had different preferred means of communication, den Hartog said.

“In Europe, we generally have a good salary, we’re paid by an employer, but in many countries in the global south, especially in Africa, for instance, people have a much lower income,” said Stroeven, adding that project partners may see these initiatives as a means of subsidising their incomes—something that may not necessarily match with funder conditions.

While they acknowledged numerous difficulties in collaborations across cultures, the researchers urged their colleagues to continue cross-cultural partnerships.

“We have to make ourselves relevant,” said den Hartog. “If you want to have solutions to what is going on in the world, we cannot stay in our bubble.”

Research Professional News is the official media partner for Earma 2021. Follow more of our coverage on Twitter @ResProfNews and @ResearchEurope, #EARMADigital.