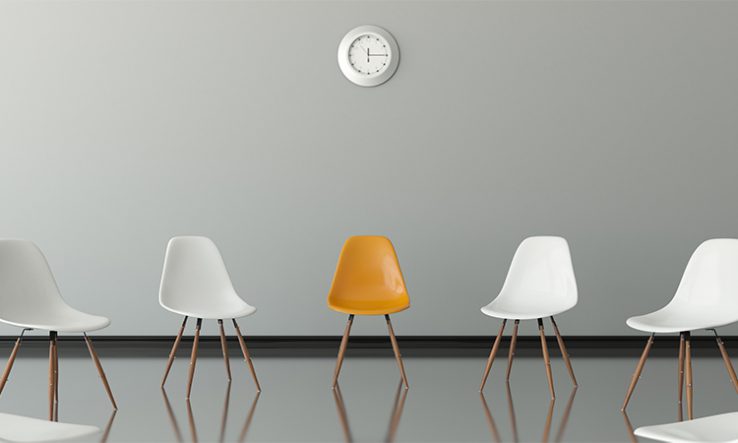 University leaders have criticised plans that they say would severely limit their ability to influence a crucial forum for EU R&D policy, with one senior figure threatening to boycott the process.

Plans outlined this month on the EU’s flagship European Research Area policy package would mean Europe’s 3,000 universities being represented by just one seat on a central advisory group for the ERA initiative. The ERA and control of its direction are of crucial importance to Europe’s universities, as the initiative aims to shape national coordination on research and to influence everything from migration to circulation of data.