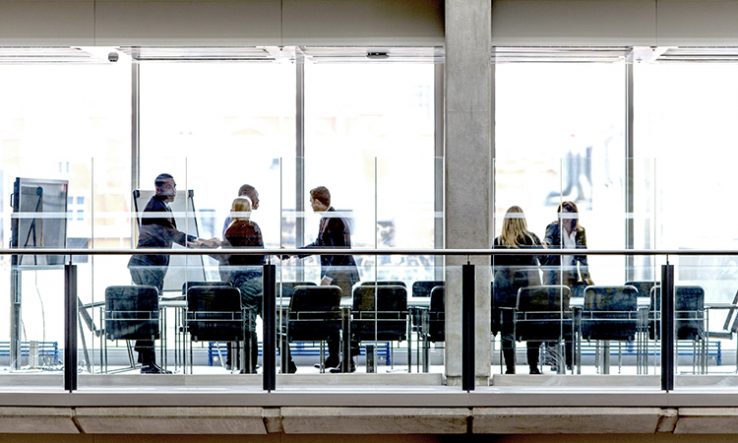 Backers cite significant support for reform agreement, but some groups are unsure about signing up

A major university group has expressed concerns about a European Commission-led push to reform research assessment, with other groups that were consulted extensively also still unsure about signing up.

Amid increasingly vocal complaints from some researchers that many systems for assessing their work are not fit for purpose, the Commission has been coordinating a major European reform drive.