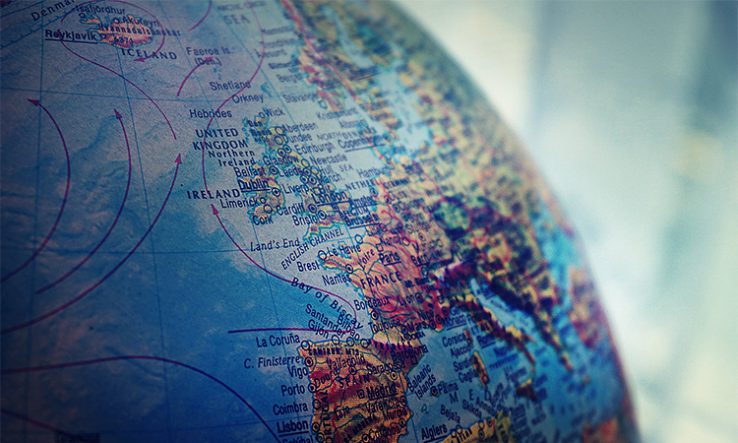 The European University Association has committed to supporting all of the potential new priority actions for the European Research Area policy package that are being considered by EU member state governments.

“Given the importance of ERA for European research and innovation and [our] long-standing commitment to its advancement, EUA has expressed its commitment to all 18 actions,” the group announced today.

The ERA is a decades-old initiative for improving European R&I, including by overcoming barriers to the free movement of knowledge and researchers around Europe.

Of an initial 20 potential actions, one has been merged into two others while a second is still awaiting a template for member states to express their support, resulting in the EUA backing the 18 actions for which a template for national commitments is available.

The EUA said 11 of the actions were of the “utmost priority”, including those on open science, gender equality and academic freedom.

“EUA looks forward to the announcement of the commitments made by member states and hopes that these commitments meet the expectations of R&I stakeholders and, even more importantly, the great challenges faced by European R&I,” it said.