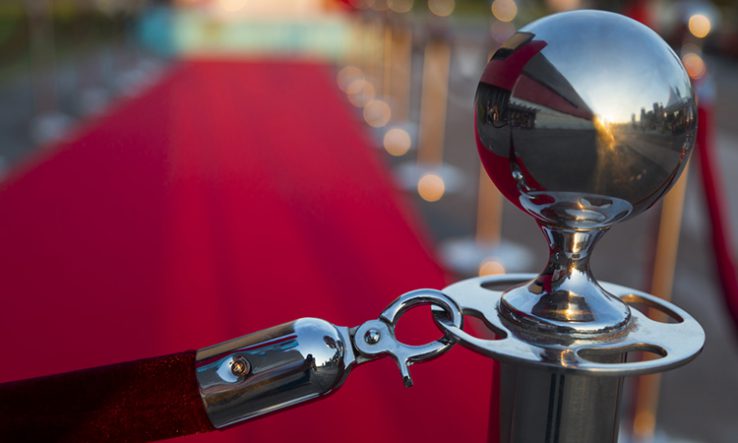 Judging presses on their history keeps scholarly publishing stuck in the past, says Lucy Barnes

Legacy publishing—where academic books and journals are published in print or closed-access digital formats at high cost and low volume—does not take full advantage of digital developments that enable content to be distributed much more efficiently and effectively to many more readers.

But academic authors, by and large, value prestigious legacy outlets highly. In the arts, humanities and social sciences, this is particularly true when it comes to books. The most sought-after publishers are those with the longest histories, the most stellar backlists and the highest rejection rates.

Although these publishers have made gestures towards open access, they tend to be highly conservative. They have been slow to adjust their business and production models to embrace open access, offering only limited digital options, such as a PDF of the print book. And their cost to authors can be exorbitant—charges of £10,000-£15,000 are common for an academic monograph to be published open access by the most prestigious presses.

While authors continue to flock to them, there is little incentive for legacy presses to change their approach, regardless of its effectiveness. At the 14th Munin Conference on scholarly publishing, held in Norway last November, the question of prestige was raised several times as a drag on progress in open-access publishing.

These presses are invested in getting high-quality research to as many readers as possible, while keeping costs low for readers and authors. Open-access publishers such as Open Book Publishers, where I work, and Punctum Books have developed innovative approaches to their business models and the content and format of their publications—offering rich multimedia content and many options around hosting, engagement and reuse, for example—while maintaining high standards in research, peer review and production.

As non-profit entities working to minimise costs rather than maximise returns, it is easy for these presses to work together. ScholarLed, for example, is a consortium of five open-access book publishers led by academics. It is working to develop ways for small open-access presses to flourish.

Another international partner-ship, the Community-led Open Publication Infrastructures for Monographs (COPIM), brings together researchers, libraries, the ScholarLed presses and infrastructure providers. The project aims to build open, non-profit, community-governed infrastructure to support a range of publishers to create a resilient, diverse ecosystem for open-access book publishing. It has received £3.5 million in funding from Research England, project partners and the Arcadia Fund, a charitable fund working to protect cultural heritage.

These developments are promising, but publisher prestige continues to act as a powerful restriction on author choice. Many researchers who might otherwise wish to publish with an open-access press worry it will damage their reputations and careers—that their CVs won’t look as gilded in comparison to colleagues, or that they will be overlooked for prizes and promotion.

There are several threads woven through the concept of prestige. One is quality: a prestigious publisher will have published distinguished research in the past, and its books might have high production values. Another is reputation: it is known for its previous good work and attracts other talented authors as a result. Prestigious presses are often attached to renowned universities and use eminent academics in their peer-review processes. Their reputation has grown to such a degree that they are taken as a byword for excellence.

The problem with prestige, however, is that it has the capacity to overwhelm critical engagement. Prestige is a kind of currency, with a value that can be transferred to others—to authors, say, whose work is published by a prestigious press and therefore judged more favourably in a competitive research environment.

Prestige also sets the conditions of its own value. A press might have a record of past distinction, but is it maintaining those standards—or has it, by virtue of its status, made it seem as if whatever it is doing is how things ought to be?

Prestige is restrictive; it dilutes as it is shared. In signalling to the overburdened academic community what is supposedly the best work in the field, it performs a winnowing function.

But in a research environment in which more and more mono-graphs are being published—and in an environment that incentivises this activity, thanks to the emphasis humanities and social science departments place on hiring researchers who have written monographs—how much work is not being given its due because it is published by a less prestigious press or, worse, not published at all?

Equally concerning, particularly given most legacy publishers’ unsatisfactory record on open access and innovation in general, is that authors’ tendency to flock to prestigious publishers creates an artificial scarcity. Authors come to feel that they must publish with a particular press, even if their work will be less widely read or less well presented. Better-established publishers become more dominant still as authors choose the more prestigious press even if it dissatisfies them.

The veneration of prestige in academic publishing therefore limits the choice of authors and the accessibility of research. By signalling that a publisher will be valued today on what it achieved in the past, it deadens innovation. What might we replace it with?

Borrowing a term from a 2017 article by Samuel Moore and his colleagues discussing the fetishisation of excellence in university research, I wonder if we might do better to think about the ‘soundness’ of a publisher—to focus on practices, rather than prestige.

How, for example, does a press choose research for publication? What are its editorial and production standards? How does it engage with new developments in book production? How widely are its works disseminated, and is its business model sustained by hefty charges to authors or readers?

These are all valid ways to begin to think about the qualities of a press—although each one might be contentious to evaluate. But the point is precisely that they should be up for debate—that we engage critically with the terms on which research is distributed and assessed, rather than embracing the inertia engendered by a reliance on prestige.