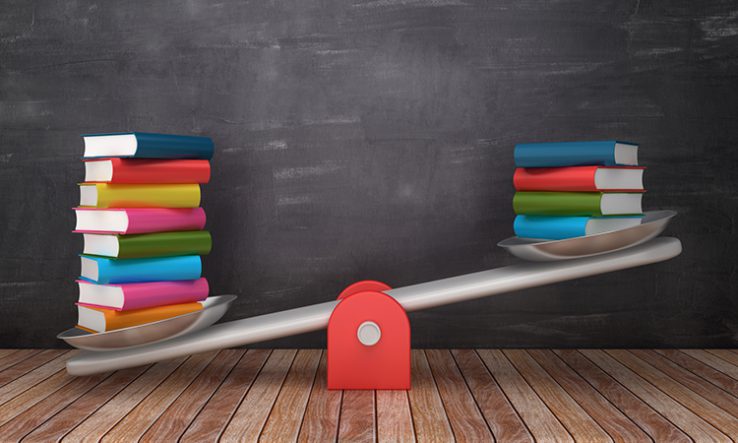 One of the defining themes of the past decade in research policy has been the growing willingness of funders to act as regulators, controlling not just what research is done but how the entire system works. Scholarly publishing has been at the front line of this campaign, in the shape of policies to encourage, mandate and fund open access.

Two recent preprints show that it is also one of the first parts of the system to show measurable unintended consequences.