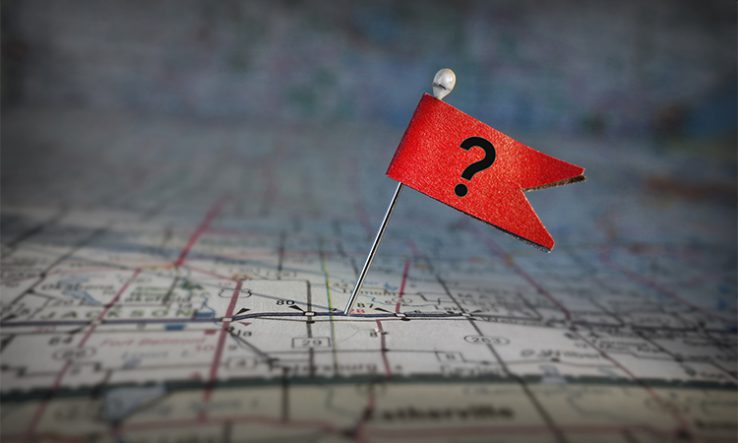 With the experience of the pandemic and the looming threat of climate change, you might expect research and innovation to feature prominently in the EU’s plans and ambitions. That, however, seems not to be the case.

Consider three recent examples. First, R&I is missing from the union’s flagship initiative in 2022, the Conference on the Future of Europe. Citizen-led panels will debate Europe’s priorities in four thematic chapters, none of which even mention R&I. This is silly. Where will the solutions for the challenges the conference highlights come from, if not research and innovation in both its social and technological guises?

Second, consider EU policymaking. In recent years, the Commission’s Directorate-General for Research and Innovation has striven to link R&I to other areas so that research results may inform new policies. This is the logic underpinning the Strategic Plan for Horizon Europe.

In practice, however, this approach is not being applied. Instead, policies are loaded with expectations and pulled in multiple directions, while budgets are spent many times over.

For instance, the new Health Emergency and Preparedness Response Authority is set to take a 20 per cent bite out of the EU’s budget for health research until 2027. But this budget is already earmarked for other uses set out in the Specific Programme and Strategic Plan, as well as missions and partnerships.

The effort to weave R&I into EU policymaking is most apparent in Horizon Europe’s five missions. They have set clear goals for 2030, and should draw support from EU research funds and other European, national and regional programmes. However, owing to a lack of tangible support so far, the missions risk falling flat before they even begin. It appears there is little appetite for using R&I to shape Europe’s priorities.

Thirdly, consider the Commission’s work programme for 2022, published on 19 October. It paid lip service to R&I’s “key role”, but was light on detail. What measures there were, such as on halting a brain drain, addressed other issues, including policy for rural regions.

The work programme also introduced a host of principles for better regulation but did not refer to the innovation principle, which aims to ensure Europe’s future. Instead, Europe is enacting a series of well-intentioned laws with debilitating side effects for the knowledge sector.

The General Data Protection Regulation, for instance, ignored researchers’ warnings of fragmented implementation. As a result, cross-border research projects, particularly in health, now face stringent restrictions and differing rules between countries. Planned acts on digital services and markets pose a similar risk, with proposals to regulate tech companies making no provision for European research institutions, the role of which as data users cannot be compared to Facebook and Google.

In the absence of a strategy for what the EU wants from R&I policy and how to get it, the impression is of drift. Where is R&I headed in 2020s Europe?

When commissioner Mariya Gabriel’s portfolio was created, many expected a more joined-up approach to R&I and education. For the first time, one commissioner oversaw education, research, innovation, culture and youth.

The research sector anticipated a golden age for knowledge. Instead, we have seen the stubbornness of old ways, with R&I policy remaining isolated from education, as shown in the Global Approach to R&I, which sets out the commission’s approach to international collaboration.

It would be unfair to accuse Gabriel of ignoring the future. The European Education Area sets goals for 2025. At a meeting on 26 November, research ministers are set to agree a Pact for Research and Innovation, and discuss giving research a broader role in climate and health policy. Rumours of a European innovation strategy in 2022 persist, despite the work programme’s silence on this.

But loose bricks are not enough to build a house. You also need a plan.

European research does not need grand projects for their own sake—one might argue the opposite, that the priority should be more undirected funding. But key goals such as tech sovereignty and a Green Deal run through research and innovation, and without a firmer, clearer commitment to both the R&I system and investment, these policies are unlikely to deliver.

“The best investment in our future is in our young people, our innovators and our researchers,” wrote Commission president Ursula Von der Leyen in her mission letter to Gabriel. Her words are positive, but if the 2022 outlook for R&I is any sign, the future looks bleak.

Joep Roet is a policy adviser at Neth-ER, the Netherlands house for Education and Research, in Brussels. He writes here in a personal capacity