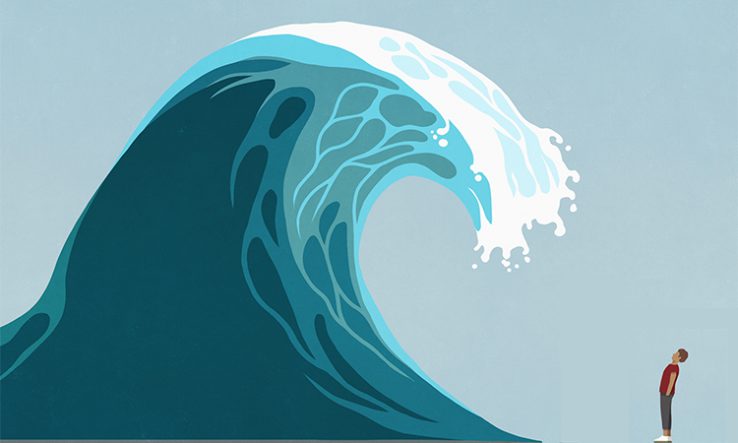 The pandemic has had a profound impact on the way many sectors of society function. This is especially true for higher education and research, where the public health crisis caused by Covid-19 has posed a major challenge to traditional ways of working.

There are, of course, dispar-ities among disciplines: those requiring experimental work or fieldwork have been among the most affected, with the pandemic often seriously disrupting research, even when it did not interrupt it altogether.

But whatever their discipline, young researchers, particularly those with families to support, have been affected more than others. Lockdowns, travel restrictions and other disruptions to working life are particularly significant for young researchers because they are at a critical moment in their development and have to make hard decisions about their future.

For example, one of the major effects of the pandemic has been a massive reduction in both face-to-face meetings and mobility. These are both of paramount professional importance in the doctoral and postdoctoral periods. On top of this, the pandemic has had a considerable impact on recruitment procedures, leading to appointments being delayed or even cancelled.

These stresses are exacerbated by the strict time limits often placed on the grants and contracts that support researchers during these decisive periods. The exceptional circumstances have prompted some funders and institutions to grant extensions to their support, but this has not happened everywhere.

As a result, many early career researchers face distressing and frustrating situations. In a survey conducted by the European Commission, 83 per cent of the Marie Skłodowska-Curie fellows who responded described the pandemic’s impact on the progress of their project as negative or very negative. Testimonies from across the research community paint a vivid picture of a crisis that has shattered emerging careers and destroyed motivation for many.

The fear is that a generation of researchers will be affected. Research institutions cannot afford to neglect their future workforce at a time when a global battle for talent is raging, with many companies struggling to attract talented people.

Urgent action is needed to stem and repair the damage. The first priority must be to gather precise information on the extent of the problem, and to do so as quickly as possible before the harm becomes irreversible.

To this end, a conference on the impact of the pandemic on the careers of young researchers working in Europe should be organised as soon as possible, ideally during the French EU presidency, which runs for the first half of 2022. The conference should also set out to find potential solutions for improving their lot.

By next spring, enough time will have passed since the beginning of the pandemic to make a first assessment of its impact on early career researchers. Moreover, despite the benefits of vaccines, treatments and other measures, a return to normal operation cannot be guaranteed any time soon. The effects of the pandemic may be felt for much longer than was initially anticipated.

An inventory of the effects that are already visible, and of the good practices that have been put in place here and there to mitigate them, should allow us to better anticipate the long-term effects. This in turn ought to lead to the design of measures to help those who have lost confidence in their future as scientific researchers.

A confident next generation of researchers will make a key contribution to developing a competitive European society and help it meet the many challenges it faces. We cannot afford to lose them.

Jean-Pierre Bourguignon is the Nicolaas Kuiper honorary professor at the Institut des Hautes Études Scientifiques in Bures-sur-Yvette, France, and a former president of the European Research Council