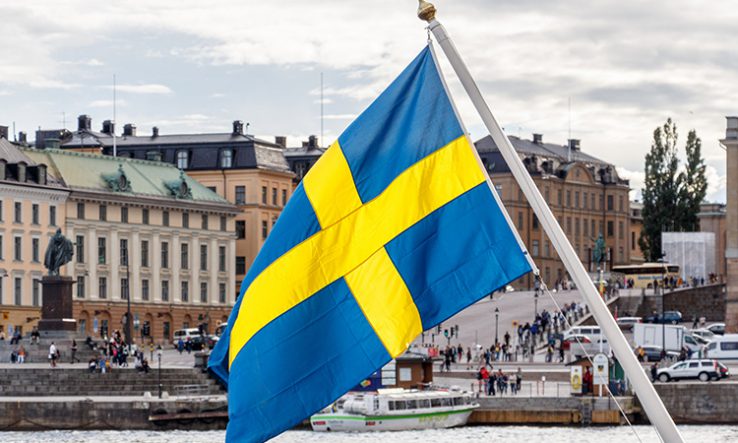 When European nations locked down last spring, Sweden’s borders, businesses and schools remained open. Until recently there has been no advice or mandates on face masks, with the focus instead on individual actions to minimise risk, such as social distancing, handwashing and working from home.

This strategy has faced domestic and international criticism, along with some praise. Attention has focused on the country’s public health agency—which for a long time made policy independently of elected politicians—and its chief epidemiologist Anders Tegnell.

But to understand why Sweden chose this path, one needs to look more deeply, I suggest, to three features of the nation’s political philosophy and policymaking.

First, Swedish policymaking emphasises rationality—it was evidence-based decades before the term became a buzzword. Decisions are seen as a matter of gauging the facts and finding the best technical solution, based on an assumption of universally shared values and norms. There is little place for fundamental disagreement.

The Swedish public health agency’s power to make policy stems from this viewpoint. It has also allowed the government to present itself as following the science and taking the only possible path.

Second, Sweden’s approach to evidence-based policymaking prizes randomised controlled trials and systematic reviews above other approaches. For a measure to be adopted, it has to be proven in a controlled study carried out in a similar situation. This sets a high and risk-averse bar for policy decisions; few of the potential control measures for Covid-19 meet this standard.

The public health agency has repeatedly asserted that there is a lack of evidence for lockdowns and mask mandates. This ignores the merits of a broader approach to evidence. Researchers such as Trisha Greenhalgh have made a case for face masks based on ‘lower-level’ studies and the balance of harms and benefits. The danger with the Swedish approach is that a lack of positive evidence can easily be misread as negative evidence.

Of course, decisions must be made even without gold-standard evidence. This is where, even in a technocratic system, values and personalities break through. When policymakers face high uncertainty and a complex, fast-moving problem, decisions depend on trust in personal expertise and judgement.

In these situations, drawing on a breadth of expertise, backgrounds and viewpoints gives the best chance of reaching a good decision. While the full details are not yet known, Sweden’s policies, in contrast, seem to have been driven by a small group of epidemiologists tied to the public health agency, who were aware of critical arguments and studies but rejected them. So far, the only mistake acknowledged by the government is the handling of the pandemic in care homes, where there were shortages of staff and protective equipment and a failure to consult the municipalities that are responsible for facilities.

The third deeply embedded feature of Swedish political culture, which may prove fateful in this case, is a strongly individualistic outlook. This may sound surprising, given the country’s socially democratic traditions and strong welfare state. But a strong state is not incompatible with individual freedom. On the contrary, social support and policy is aimed at enabling and preserving individual autonomy. As long as you pay your taxes, you get almost unlimited freedom, within the bounds of the liberal state.

This makes policymakers loath to curb such freedoms, and leaves agencies reliant on recommendations. People have not been mandated to use masks, but with the effectiveness of face coverings and other interventions requiring high take-up and strict adherence, this approach may not be sufficient.

Oddly, Sweden’s technocratic-political tendencies and high evidence threshold resulted in policies similar to the anti-scientific approach of populists such as Donald Trump: no lockdown or mask mandates in the pandemic’s first six months. In the absence of sufficient evidence, individual freedom has trumped many of the interventions tried elsewhere.

Some foreign critics have attributed Sweden’s approach to sloppiness or arrogance. In fact, the public health agency’s path has been paved with laudable principles—it has trusted the public, and aimed for consistency and long-term sustainability. In some ways, it has gone against the usual mode of technocratic evidence-based medicine.

Even so, Sweden has seen a high death rate compared with its neighbours. Ultimately, history will judge whether its approach has been a success or a failure.

Morten Sager is a senior lecturer in the Department of Philosophy, Linguistics and Theory of Science and director of the Master’s in Evidence-Basing at the University of Gothenburg