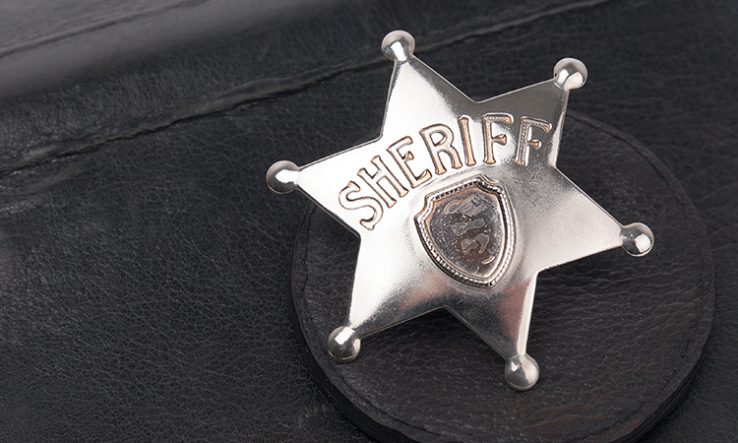 Yet, when the EU launched the Conference on the Future of Europe earlier in April, research and innovation were nowhere to be seen in its basic documents and nine priorities for public consultation. This is disappointing, to say the least, when coronavirus vaccines—several of them developed with EU research funding—are saving thousands of lives every day.

It’s this silence, not von der Leyen’s speech, that reveals the true attitude of EU member states towards science. The basic approach of national governments is to lower the ambitions of the Commission and Parliament on research and innovation, and fight to maintain the status quo.

This non-binding pact will set out the shared values and principles that underpin the ERA and member states’ policy priorities. The aim is to encourage governments to reaffirm these commitments, and the budgets needed to meet them, and integrate them into national policy.

Let’s give the Commission credit for its continuing faith that member states, which have spent the past 20 years blocking the realisation of the ERA, will have a change of heart in the coming weeks and months.

History, moreover, is repeating in the creation of the European Education Area. The flagship European Universities Initiative to create international networks of collaborating institutions has hit numerous national obstacles to international university cooperation. Along with a lack of funding, these are endangering the project’s development.

Instead of confronting the member states head-on, the Commission seems to prefer an intricate dance of infinitesimal progress. I feel for research commissioner Mariya Gabriel, who recently announced yet another European area, this time in innovation, to complement the ERA and EEA. Maybe the member states will sign up to ambitious Council conclusions on this European Innovation Area, but forgive me if I don’t hold my breath.

Now that the EU institutions have finished the paperwork on Horizon Europe and Erasmus+, and the full rollout of these (underfunded) programmes has started, it is time to reflect on what comes next. It’s good news that the Commission’s Directorate-General for Research and Innovation has been given an increased focus on policy development. It should use this to create—together with the Directorate-General for Education, Youth, Sport and Culture—a vision of a European Knowledge Area that brings together the ERA, EEA and EIA.

The purpose of such an area should be to remove the obstacles across the EU and member states to the free circulation of knowledge—the EU’s fifth freedom, which has never been realised.

Two decades of ERA policy and two years of EEA policy have shown that a voluntary, bottom-up approach is futile. Way back in 2013, I wrote in these pages about possible policy and legislative scenarios for completing the ERA; none has come to pass.

There is no more time to waste: research, education and innovation policies need a European legislative framework that finally realises the fifth freedom. A European Knowledge Act, inspired by the recently adopted European Climate Act, would be the perfect instrument to drive change.

The act must create a legal basis for eliminating national obstacles to the circulation of knowledge. It should also create a bias in favour of knowledge, allowing the knowledge sector to escape the unintended consequences of other pieces of EU legislation, such as the General Data Protection Regulation, Digital Services Act, Digital Markets Act, Data Governance Act and Artificial Intelligence Regulation.

Kurt Deketelaere is professor of law at KU Leuven