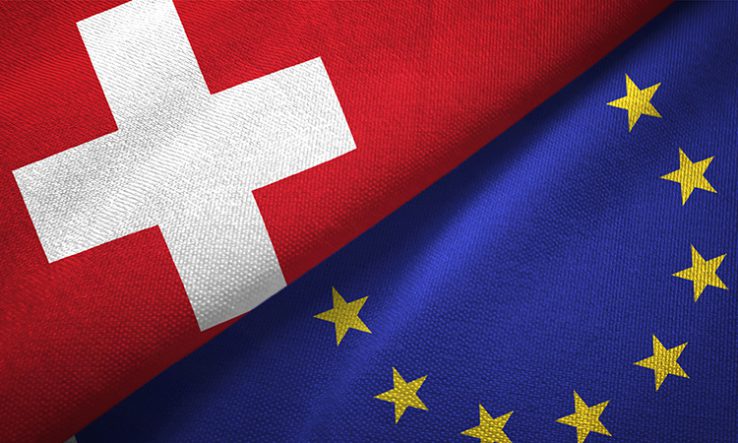 When Switzerland told the EU on 26 May that it would not sign an institutional agreement negotiated over the past few years, and that talks on it were therefore over, it called into question a 20-year history of bilateral deals. One part of these is association to the EU Framework Programmes, which have integrated Swiss researchers into the European Research Area since 2004.

It does not take a prophet to predict the consequences of this failure for research policy: the EU will probably refuse Swiss association to the current Framework Programme, Horizon Europe. Such a move would give the EU political leverage to obtain concessions in other areas because it knows that the Swiss knowledge economy relies on smooth cooperation between its numerous excellent higher-education institutions and public and private research labs, and their European partners.