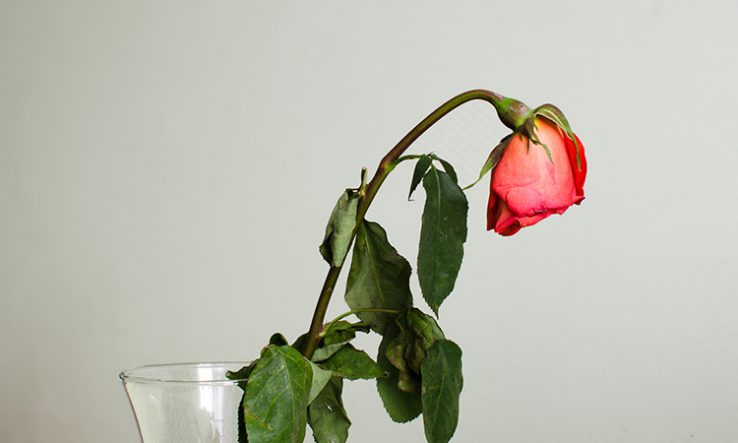 If you are still searching for a pleasant summer read, take a look at the European Commission’s proposal for a Pact for Research and Innovation. You will find all the current buzzwords of European research policy, and all the wonderful concepts of integrity, freedom, equality, excellence, inclusiveness, responsibility and synergies.

With a bit of imagination, you will picture the European Research Area (ERA) as a kind of wonderland. You might even envy the member states for the magical guidance provided by the Commission. But once we are back from holiday, a more sober analysis will prevail.

The problems start with the title. A pact suggests some firm commitment among partners. The Pact for Research and Innovation, however, describes itself as a “non-binding initiative” reflecting “the common and shared ambition of progressing towards a new ERA”.

Even such a weak political alignment could be helpful in some contexts. But when the goals relate to research integrity, academic freedom, or non-discrimination, it will need much more to drive real progress.

The European Commission unveiled the concept of the ERA more than 20 years ago, billing it as a project to build a common market for ideas. Yet the thing that makes the common market for goods and services a unique success story is member states’ legally binding commitments to refrain from national interference—not to mention the millions of economic actors using the freedom to do business beyond their national borders.

The ERA, in contrast, lacks both the full commitment of member states and the active involvement of researchers. On these two critical considerations, the pact misses the point. It deals only in recommendations and treats the ERA as an internal issue between the European Commission and the member states, without any involvement of the research community.

This strange perspective makes one wonder whether it’s really an accident that the Conference on the Future of Europe, which is supposed to give citizens a say on the key issues ahead, lacks a chapter dedicated to research and innovation. In any case, such an approach undermines the Commission’s claims to be committed to citizen involvement in research and innovation.

The pact does contain some novelties, including an online platform and scoreboard for ERA policy. This shows the initiative’s technocratic spirit and heralds the promise of an endless series of reports, consultations and further recommendations.

All this will keep the discussion afloat, but is there any realistic expectation that it will change anything on the ground—anything that might, for example, lift Romanian research spending from 0.5 per cent of GDP in 2019 to the 3 per cent target repeated in the pact?

Finally, the innocent-sounding “common ERA policy agenda” might hide the biggest potential for political conflict. The document suggests that an efficient ERA requires more synergies between research and innovation programmes at EU and national level.

This is an old leitmotif of the Commission, reflecting the mismatch—particularly glaring for research and innovation—between the EU’s political ambitions and the funds available. A stronger alignment of national funding with EU priorities would massively leverage the Commission’s influence.

Member states have always been reluctant to play along, preferring to maintain an autonomous and independent national research policy. Unfortunately, there has never been an open political debate on the right mix between Commission-strategic steering and national autonomy and diversity.

At the EU Competitive Council meeting on 19 July, Jean-Pierre Bourguignon, the outgoing president of the European Research Council, made a clear statement against the push for more strategic research. “Several stakeholders,” he reminded research ministers and the Commission, “have already stressed that action to support researchers and research cannot be subordinated only to achieving current EU policies. The long-term perspective must prevail. For the pact to be meaningful, it must serve as the basis for long-term action.”

In the weeks to come, the member states should not limit themselves to their usual tactic of watering down the proposal. Rather, they should heed Bourguignon’s warning and insist on the importance of a balanced approach.

A strong ERA needs massive and coordinated funding on identified priorities, but it also needs funding options for basic research, especially for research that looks beyond short-term political concerns.

Peter Fisch, former head of unit in the EU Directorate General for Research and Innovation, blogs on European Research Policy at www.peter-fisch.eu