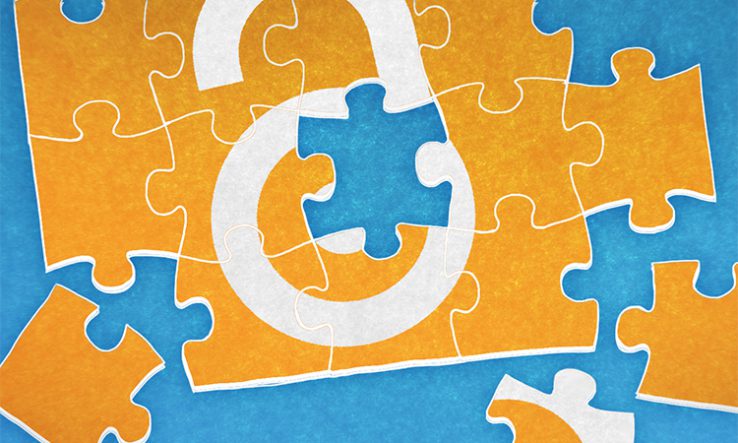 Opening up negotiations with publishers would help open up publications, say Björn Brembs and colleagues

“I chose to study science because I wanted to publish in Nature,” said no undergraduate student ever.

Yet it only takes a few years of working in science before most researchers will be preoccupied with scholarly journal brands—some to the point of obsession. The quest for a coveted spot in a highly selective journal, still the hardest currency of career progress, forces researchers to make compromises with their ideals of scientific practice.

Analogously, no budding librarian ever imagined the apotheosis of their career was to be periodically strong-armed by the professional negotiation teams of multinational publishing corporations into wasting the largest part of their annual acquisitions budget on academic journal packages at prices 10 times more than it costs to publish them. Especially as publishers use the proceeds from these massive overpayments to acquire surveillance technology and lobby against the modernisation of the digital scholarly infrastructure.

There is increasingly widespread agreement that these realities are hugely detrimental to scholarship. Three impacts stand out:

Reliability In normal times, but especially during a pandemic, it is paramount that the scientific literature is as reliable as the science allows. And yet, quality control by traditional peer review has often proven to be opaque, capricious and insufficient for catching even overt errors.

Affordability Prices have increased more quickly than production costs for decades. Now only about 10 per cent of what institutions pay publishers goes towards publishing.

Functionality Despite the digital revolution, the scientific article remains stuck in the same format as when printed on paper, saddled with undue delays that in some fields may cost lives.

The factors leading to and cementing this trinity of failures are widely known. A crucial aspect is the monopoly-like status of scholarly articles and journals, as shown by the “single-source exemption” that protects publishers from procurement rules and competition. To quote the European Commission’s ruling on the merger that led to the creation of Springer Nature: “The Commission found that consumers [academics, libraries] will rarely substitute one publication for another following a change in their relative prices.”

As a result, libraries have little choice but to pay what publishers, as de facto monopolists, are charging. For the same reasons, researchers must publish in certain venues if they wish to ensure continued funding or employment in science. Digital technology has long shown ways out of this lock-in, but the forces inherent in the legacy system have made the required collective action impossible for nearly 30 years.

An important technical development that may spur further progress is to allow institutions or funders to buy publishing services through open tender instead of secret negotiations. One example of this approach is the European Commission’s publishing platform for papers resulting from its funding, Open Research Europe, which was established after a public tender process.

These developments also extend institutions’ capabilities to host their own repositories or journals. At the same time, a crucial social development is the growing awareness of funding agencies that it is in their best interest to better ensure the reliability and accessibility of the science they fund.

This combination of developments may allow scholarship to escape its doldrums. To hasten this process, we and colleagues have recently proposed ending the single-source exemption in purchasing negotiations with publishers. This would make institutions and consortia legally bound to hold tenders for their publishing needs, and free librarians to make choices with the best interest of science, their institutions, and the taxpayer in mind.

In the same vein, funding agencies could mandate institutions to provide repositories for text, data and code, sporting the modern functionalities and staffing required for proper quality control, transparency and reproducibility. Institutions would thus receive clear guidelines on how to invest the funds they save by avoiding exorbitant negotiated prices.

Such incentivised investments and divestments would bring about a well-regulated market for open digital infrastructures with substitutable service providers. The scholarly community would be liberated to develop better and fairer evaluation systems where researchers’ contributions are assessed on their own terms, not by their publication venue. By ensuring scholarly governance of the publishing system, science as a public good would be prioritised over corporate profits, such that no more monopolies can form.

These developments could help overcome the long-understood collective action problem in scholarly publishing and provide tractable steps for solutions by regulatory bodies and funding agencies. All such bodies need to do is realise the unique opportunity that now presents itself and act on their well-documented expertise.