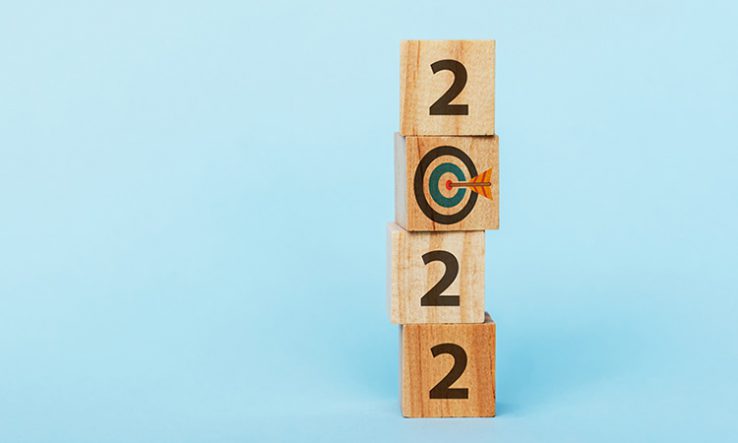 In the past two years, EU policymakers have set out grand ambitions for Europe, and for its research. One is the pledge by member states and the Commission to renew the European Research Area (ERA) as a means of supporting international academic collaboration and fundamental European values.

The Commission has also put forward the European Green Deal. Translated into the ‘Fit For 55’ plan to reduce greenhouse gas emissions by 55 per cent by 2030, this is one of the EU’s biggest market interventions and it will need a massive mobilisation of research and innovation to succeed. Third, the Parliament and Council have demonstrated their collective ambition by agreeing on Horizon Europe, the biggest EU Framework Programme for research funding to date.

In 2022, the EU should start to deliver on these ambitions. So what needs to happen?

Concerning the ERA, this must be the year to shore up academic freedom in Europe. This has been taken for granted, with member states paying lip service to the principle without making hard commitments.

The Commission has proclaimed that the ERA cannot function without academic freedom, but it has also stated that this is an education policy issue and so falls to member states. This limited interpretation does not suggest the Commission will take any real action. Therefore, the Parliament, together with stakeholders in higher education and wider society, will push to protect academic freedom in Europe.

The EU also needs to show global leadership in research and innovation this year. Europe’s leadership in R&D depends on global collaboration, but not in a naive sense.

Promoting international scientific collaboration cannot be separate from geopolitical and economic competition. Scientific collaboration requires stable political relationships and many non-EU nations in this category are now associated to Horizon Europe. In 2022, the EU needs to decide how to navigate less stable relationships, such as those with the UK and Switzerland.

On the Green Deal, if 2021 was the year of proposals, this will be the year for legislation. New regulations will create high demand for clean technology across the economy and society. To meet that demand, research and innovation needs unprecedented investment.

With its budget of €95.5 billion, Horizon Europe fits the bill, but only if the annual budget reflects the headline figure. For that to happen, member states must cease their annual attempt to cut the Horizon budget. This should include allowing unspent research funds to be rolled over.

For 2022, €300 million in research funding has been lost through member states’ opposition to the reuse of such decommitments. This must not happen for the 2023 budget.

Another priority is to improve the environment for innovation. For national investments to foster new technologies, this year’s review of EU state-aid rules must reflect the increasingly complex process of innovation. Rules on investments in technology and infrastructures, for example, should not impede investments in open innovation spaces.

Europe also needs to integrate the cultural and creative industries into its innovation ecosystem. These are a unique global selling point, with an incredible potential for innovation. They will also be needed to turn the fight against climate dystopia into a race towards a sustainable utopia, in line with the ambitions of the New European Bauhaus.

Two upcoming milestones in this regard are the European Institute for Innovation and Technology’s Knowledge and Innovation Community for the creative industries, proposals for which close in March, and the ongoing development of a European cloud computing infrastructure for cultural heritage.

This will be the first year where Horizon Europe is in full swing. Joint undertakings will begin, the first calls for research missions will be out, and the first projects will be up and running. Some implementation issues will need reviewing, such as the use of lump sums in grants and the application of the ‘Do No Significant Harm’ principle. We will also see the first data on what is arguably the biggest threat to Horizon Europe—oversubscription.

The research community and Parliament should have open discussions with the Commission on its plans to implement Horizon Europe, as a lack of openness and oversubscription could alienate researchers.

The ingredients are in place for a great—and crucial—year. With open and realistic engagement from institutions and stakeholders, 2022 can see Europe’s good intentions on research and innovation turned into action.

Christian Ehler is a German MEP and member of the Parliament’s Committee on Industry, Research and Energy