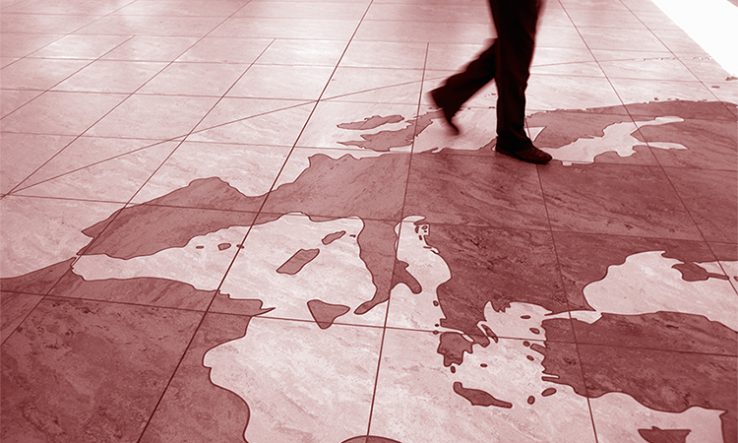 But if we want universities to make the leap in transnational cooperation that the EUI aims to effect, policymakers must take their own leap in implementing reforms that work towards creating the necessary framework conditions.

Many of the issues facing the EUI come up in other forms of transnational cooperation between universities. But the multilateral context of alliances, which aim to foster collaboration across university missions as well as simply between institutions, makes these issues even more salient. Across Europe, there is a push towards wider transnational university cooperation; realising those ambitions will require a qualitative leap in how reforms are planned and implemented.

The European University Association’s briefing on the EUI and system-level reforms, published on 19 October, illustrates how the construction of European alliances has shone a light on challenges for cross-border cooperation in general.

These challenges come from a combination of diverging or restrictive regulatory and funding frameworks, along with differences in institutional policies and practices. They are felt in many areas, from quality assurance of joint programmes, degree structures and the use of transferable credits, the language of instruction and academic calendars, to financial and staffing autonomy, tuition fees and differences in funding structures and levels.

Some of these challenges could be addressed by implementing already agreed policies such as the tools and instruments developed in the Bologna Process, which aims to enhance the compatibility of national higher education systems across Europe.

An important example of this is the European Approach to Quality Assurance of Joint Programmes. This was adopted by ministers from nations in the European Higher Education Area in 2015, but so far its implementation remains highly fragmented.

There’s a pressing need for a better alignment of European, national and other funding streams to universities. Crucially, this also requires the strengthening of universities’ core funding and financial autonomy so that institutions can invest in the type of transnational cooperation that best fits their vision, profile and strategy.

If transnational collaboration is to achieve its potential as part of university strategy, it needs long-term financial sustainability.

To fully achieve this, certain conditions must be fulfilled. These include structural support through mutually reinforcing European and national funding that allows institutions to allocate resources according to their priorities, and policymakers working towards more convergence between national systems while keeping structures and approaches sufficiently open and flexible. Solving this puzzle will be challenging but worthwhile.

The language of instruction is another topic that illustrates the complexity of internationalisation in higher education and shows that the issues are not just of a technical nature. Throughout Europe, most universities are relatively free to choose the language in which classes are delivered, but several countries place restrictions on universities’ use of foreign languages.

In Greece and Cyprus, for example, bachelor’s degrees can only be taught in the national language. Solutions are needed that do not place an unnecessary burden on universities’ ability to run joint programmes with partners in other countries, while taking into account the concerns of smaller countries and those related to less widely spoken languages.

It is clear that a systematic mapping of all the challenges is necessary before formulating any policy instruments relating to the EUI and wider issues of European higher education. This mapping needs to cover all university missions. It’s clear that overcoming challenges to the development of transnational cooperation must be an integral part of policy discussions on synergies between the European Education Area, the European Research Area and the European Higher Education Area.