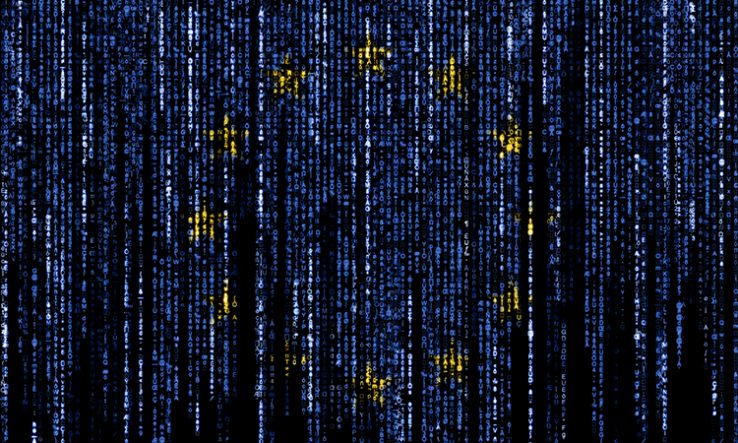 Since 24 February, Europe’s R&D actors have been seeking to define their response to Russia’s invasion of Ukraine. The European Commission has cut research cooperation with Russia in its Horizon 2020 and Horizon Europe funding schemes, and many EU-level associations of research-performing organisations have condemned Russia’s aggression.

This toolkit represents the first concrete outcome and application of a broader effort to reconcile Europe’s traditionally open approach to global research cooperation with rising geopolitical tension and challenges to liberal democracy and human rights. It builds on the EU’s strategy for international R&D cooperation in a changing world, published in May 2021.

The January document covers four key areas: values, governance, partnerships and cybersecurity, outlining how research and higher education institutions can safeguard their values, integrity and autonomy and protect their staff, students, research findings and assets. The document itself makes it clear that it should be considered non-binding.

Foreign interference is defined as activities carried out by, or on behalf of, a state-level actor that are coercive, covert, deceptive or corrupting, and contrary to the sovereignty, values and interests of the EU. A number of fictitious examples are given, such as attempts to curb academic freedom or steal intellectual property, but no specific countries are named.

In planning a response to Ukraine crisis, the chapter on values would be a good starting point. This recommends conducting a detailed assessment of the research, education and institutional environment in a potential partner country and its institutions.

Currently, this could include checking whether a Russian institution signed a recent pledge in support of the war issued by the country’s union of rectors. This union is reported to contain 700 members, but only 180 signatories appear on the document. Another consideration is whether people working in Russian partner organisations have taken the brave step of signing an anti-war statement. Notably, the toolkit does not advocate a blanket ban on interacting with what it calls “partners in repressive settings”.

The chapter on cybersecurity is also particularly relevant at present. European research organisations may well face Russian hacking attacks aimed at either stealing research relevant to the military, or planting ‘false flag’ evidence; for example, relating to false claims about bioweapons programmes in Ukraine. The list of measures given for raising awareness of foreign cyberattacks should be required reading for all EU research organisations.

On a political level, the EU’s recent Marseille Declaration on International Cooperation in Research and Innovation mentions tackling foreign R&I interference in a footnote but fails to go into further detail.

At the EU level, the next step should be for the European Research and Innovation Area Committee to work further on providing guidance and assistance to the research and innovation community on interacting with Russian organisations, taking the toolkit as a basis. To facilitate this, the Commission’s research and innovation directorate general should enact the toolkit’s advice to assess the Russian research, education and institutional environment.

The January working document is also a building block in wider attempts by the EU to combat foreign interference in all walks of life. Research and higher education, for example, feature in a draft report from a special committee of the European parliament on foreign interference and disinformation endorsed by the whole Parliament this month. This report is particularly critical of China, noting that “Confucius Classrooms are used by China as a tool of interference within the EU”. It is also concerned about the Fudan University campus in Budapest and notes the “increasing financial dependence of European universities on China and other foreign states” and the “risk of sensitive data, technologies and research outcomes flowing to foreign states”.

In the new geopolitical environment, operationalising the concept of open strategic autonomy, introduced in the 2021 EU strategy for international R&D cooperation, is trickier than ever. In this context, the toolkit on foreign interference is a useful stepping stone for providing nuanced answers in a world where the divides are becoming ever more black and white.