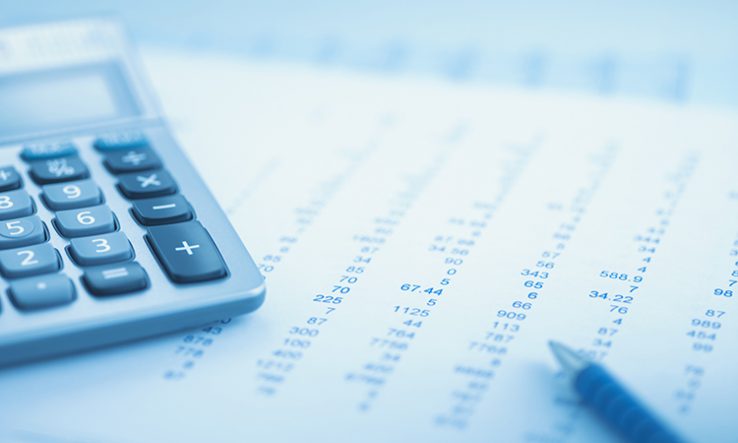 If the current debate on lump-sum payments in Horizon Europe looks confusing, that is because it is unfolding in opposite directions.

At the political level, the prevailing argument has long been that funding via the Framework programmes—of which Horizon Europe is the latest—is too complicated for researchers and their institutions to handle. Hence, the European Commission should take further steps to simplify. At the technical level, however, the arguments are going the other way, with major university groups asking the Commission not to simplify too quickly or too completely.

The main principle of Framework programme financing is to reimburse project participants for their costs. Within the universe of Commission spending, this is an unusual approach, with good reason. It is not attractive in a commercial context, as partners are not allowed to profit from participating. And it is hugely complicated, as it requires detailed study of account sheets to calculate the real costs incurred while allowing for national rules in 27 member states and all associated countries.

As a result, ex-post accounting of projects is likely to find errors—not because of fraud, but because of complexity. The European Court of Auditors, which checks the spending practice of Commission departments each year, gives the Framework programme bad marks for its above-average error rates. It is this pressure from the auditors, rather than any desire for simplification in the research community, that is forcing the Commission to seek alternatives. Lump-sum payments are a promising solution.

Here, applicants define the costs of specific tasks in a project beforehand and simply receive the full amount once each task is accomplished. Such payments no longer require detailed checks on money spent, only proof that the job was done, so the error rate is virtually zero. Consequently, the Commission is pushing for wider use of this approach.

Participants, however, seem unenthusiastic. One reason is that budgeting for lump-sum payments requires a concise definition of each task and precise advance knowledge of the efforts required. This will apply to only a few aspects of the typical research project.

Also, since several partners normally contribute to each task, failure by one—resulting in no payment—would punish all. As a consequence, applicants might involve only trusted partners, to the detriment of untested newcomers and making Horizon Europe closed shop.

We are likely to see lump-sum funding account for a bigger share of the Horizon Europe budget, but cost reimbursement, and all the difficulties related to it, is likely to remain the norm. But there is another, larger issue that nobody seems willing to talk about. While the accuracy of cost accounting ex-post is seen as a big issue, nobody cares about ensuring cost efficiency ex-ante.

Horizon Europe proposals are evaluated against several criteria: excellence, impact, quality and efficiency of implementation. Total costs, in contrast, are a non-issue. In many calls, most proposals calculate their costs in such a way to end up just below the indicative budget announced by the Commission.

To put it bluntly, there is no price competition between proposals. The justification is that Horizon Europe projects should not scrimp on scientific quality to save money. The Framework programme aims for top quality, whatever it takes.

Questioning the merits of this principle seems to be unthinkable, contravening a fundamental tenet of EU R&D programmes. But it is time to ask whether this kind of economic blindness is really the best policy for Horizon Europe, whether it ensures the best value for money for the European taxpayer, and whether it leads to an optimal organisation of the European research landscape.

To illustrate this last point: while research and the automobile industry are admittedly very different, it is amazing how countries from Eastern and Central Europe have become fully integrated into the production processes of all European car brands. The contrast with their lagging integration in the Framework programmes is striking.

The main difference is that in car manufacturing, these countries benefited from their competitive advantage: lower labour costs. Over three decades, this integration resulted in more jobs, substantially higher wages, and affordable, reliable cars.

Debating the use of lump-sum payments as a way to avoid detailed cost accounting in Horizon Europe projects is necessary but tedious, and highly technical. Paying more attention to the price tag of projects might lead to far more fascinating and fruitful discussions.