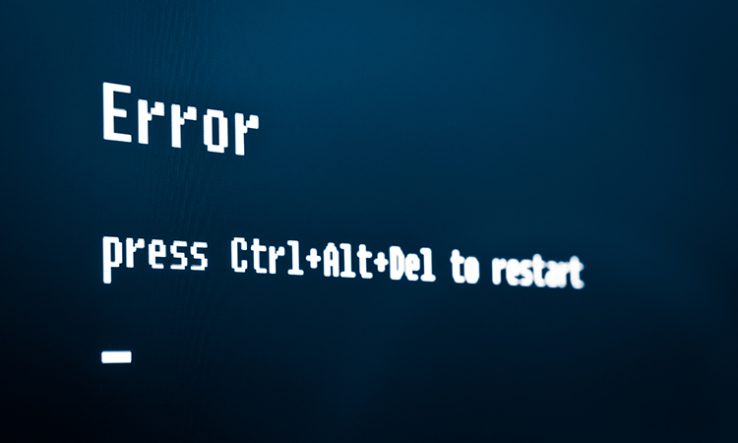 During the long and turbulent Brexit negotiations, the EU side maintained a simple and effective narrative: the UK had decided to leave the union, and the EU was making sure that this divorce would be implemented in a logical and responsible manner. Chief negotiator Michel Barnier played the adult in the room, a sobering contrast to the crawling chaos of British politics in those years.

Today, that spirit has all but disappeared, at least when it comes to research cooperation.

From early on in the negotiations, the European Commission showed it understood the worries of universities, and that it would use the existing instruments for association to EU programmes to alleviate these worries. Although the UK turned its back on Erasmus, the final Trade and Cooperation Agreement (TCA) seemed to live up to the EU’s ambitions to retain research ties to the UK.

The paperwork was almost done, and association was so close that researchers across the EU were officially told there would only be a short transition, so they could safely begin to create consortia and bid for EU projects with UK partners. And so many did. Then, nothing.

As the UK government began threatening to tear up the Northern Ireland Protocol, the European Commission took research hostage. Suddenly, association was not progressing.

Spanner in the works

There was no formal warning; things just ground to a halt. However, when the Commission was asked, it was clear that a decision had been taken to link UK association to Horizon Europe to the outcome of negotiations regarding Northern Ireland.

The Commission’s argument, usually aired in informal settings such as the 29 April letter from research commissioner Mariya Gabriel to the chair of the House of Lords’ EU committee, was that the “current political setting of the relationship” ruled out UK association. However, researchers need not worry, as transitory measures were in place to continue cooperation, and the programme remained open to British researchers.

Few in Europe would disagree that the UK government’s attempt to renegotiate the TCA almost before the ink is dry is politically unacceptable. However, the problem is not that the European Commission seeks leverage in the negotiations, it is the way that this has been imposed on researchers and businesses in the EU. There are three major problems.

First, the arbitrary way in which the decision was made. The difficult political situation does not explain why the Commission has blocked this part of the TCA from going forward. There are no restrictions, for example, on sharing private data with the UK, which the EU could have unilaterally blocked within the confines of the TCA.

Is research deemed unimportant? Does this have to do with the wish to retain EU ‘Strategic Autonomy’ without being dependent on outside expertise? We do not know.

This arbitrariness also makes it unclear at what point the association agreement could be made. Will it be when there is a breakthrough in the negotiations, when negotiations end or even when the outcomes are implemented? No answer is given.

Second, the lack of transparency. Researchers and businesses that had been told they could go ahead and work with British partners have received no formal communication to the contrary.

Those following hints from the Commission might have sensed that association was going nowhere, but researchers cannot be expected to constantly monitor EU policy. As a citizen, it is reasonable to assume you will be informed if your rights or possibilities change suddenly and drastically.

Third, the transition measures are already past their due date. Allowing inclusion of UK partners from the beginning of Horizon Europe was a strong statement and demonstrated a welcome flexibility on the Commission’s side.

However, as projects have been selected and grant agreements need to be signed, an association agreement has to be in place. As this is not the case, European researchers who have spent considerable time on preparing projects with UK partners find that these are endangered because of an arbitrary decision that was never communicated to those concerned.

It takes little for the image of EU research policies to change from cool, composed and reassuring to bureaucratic, arbitrary and obscure. This is a problem for top researchers who might become reluctant to use European instruments in the future. It is also a problem of principle: when EU citizens are not informed and decisions are not explained, the Commission can no longer claim to be the adult in the room.

Thomas Jørgensen is director of policy coordination and foresight at the European University Association.