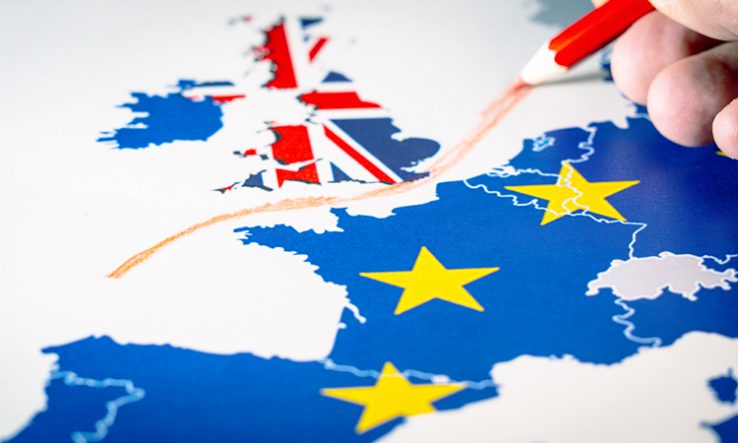 Alternative to Horizon Europe needs buy-in on both sides of the channel, writes Jan Palmowski

The transitional measures cover not only holders of successful bids, but also all those in the process of applying to open calls under Horizon. While this cannot resolve the question of what will happen to project coordinators, the set of measures announced is comprehensive and welcome. There is every reason for scientists in the UK and the EU to collaborate through Horizon Europe.

Importantly, we now also know the bare bones of a UK alternative scheme to Horizon Europe. Structurally, this scheme looks remarkably like Horizon, with three pillars plus a fourth strand to strengthen the research and innovation system.

The first ‘top talent’ pillar will build on the success of the EU programmes for individuals, the Marie Skłodowska-Curie Actions and European Research Council, promising to retain and attract the best researchers with enhanced funding and flexibility.

The second pillar, ‘end-to-end innovation’, will foster radical innovation. Modelled on the US Defense Advanced Research Projects Agency, it will attempt to foster high-risk innovation with minimal bureaucracy. This will be guided by UK strategic priorities, investing in new and emerging technologies to accelerate commercialisation and the uptake of innovation.

The third pillar will be a challenge-led fund for collaborative research. It will be open for bottom-up collaboration with scientists from partner countries worldwide. It will also enable scientists to access Horizon Europe as third-country collaborators.

The familiarity of these alternatives to Horizon Europe seems aimed at making it as easy as possible for researchers—from the UK, the EU and elsewhere—to apply.

However, the differences will matter hugely. As Adrian Smith and Graeme Reid’s 2019 report for the UK government noted, Horizon Europe exists alongside European Structural and Regional Funds. The former funds research based on excellence, while the latter supports regional capacity-building, including in science.

Will there be a UK equivalent to structural funds running alongside the new R&D programme? The government’s commitment to reducing regional inequality would suggest so, but there is no evidence that this will be forthcoming.

The UK scheme will be easier to develop on one level. Only one government will be involved, not 27, and the UK parliament will have no say in the programme’s details, in marked contrast to the European Parliament. But what is easy to create is also easy to change or dismantle.

Once a European framework programme is decided, scientists have seven years of relative certainty about its budget and instruments. They can prepare with their collaborators for when their call comes. For any UK scheme to be successful, it must retain its integrity irrespective of who is in power.

Failure to associate to Horizon Europe is a particular concern for UK arts, humanities and social sciences. These disciplines win roughly a quarter of ERC funding—will the UK scheme be equally ambitious?

If the aim is to support the best UK science, then it should. But the Economic and Social Research Council and Arts and Humanities Research Council will together receive just 7.3 per cent of the budget for the seven UK research councils for 2022-24.

Third-country participation in the challenge-led pillar is also not a given. Will, say, Germany or France write a blank cheque for their scientists to participate as they wish? And if they do, would they not at least demand a say in how the research programme is developed?

Most importantly, will member states have the political will to participate in the UK scheme? This would be good for science, but EU nations might be reluctant to be seen supporting a rival to Horizon Europe.

Following its rejection of Erasmus+, scarcely any EU governments have developed a formal relationship with the UK to fund two-way student mobility. If this is a precedent, it is a poor omen for European third-country participation in a UK scheme for research and innovation.

For UK science, a plan B is better than nothing. But the country’s next prime minister must be in no doubt: there is no alternative to association to Horizon Europe and its successors.