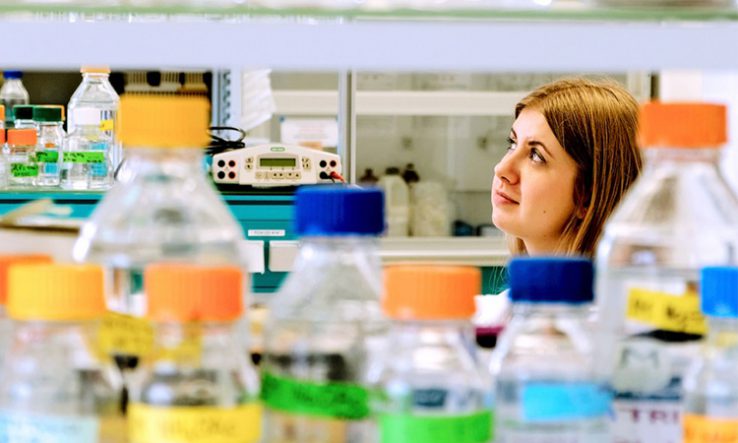 The New Zealand Association of Scientists has called for the next government to eschew a “business as usual” approach and instead act urgently on problems affecting early-career researchers.

The call came after an online debate staged by NZAS, the Public Service Association and the Centre for Science in Society ahead of the general election on 17 October. Coalition government MPs and candidates who took part in the debate identified better funding and improvements to diversity and public trust as election issues for New Zealand’s science community.