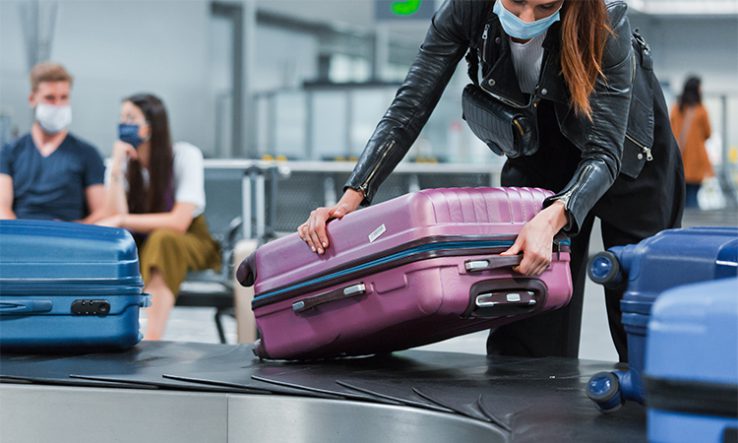 One thousand international university students are to be allowed to enter New Zealand to continue their studies, in the biggest return of international students since the country’s borders were closed last March.

The decision by the government, announced last week, means that a large number of students who were overseas when the border restrictions began will now be able to complete their studies. As with anyone arriving in New Zealand, the returning students will have to spend 14 days in quarantine.

Up to now, New Zealand has only allowed a small cohort of 250 postgraduate students to re-enter the country.

The influx of students will start from April, with an initial group of 300. The rest will return in stages.

Education minister Chris Hipkins said: “Our top priority continues to be the health, safety and wellbeing of all people in New Zealand. The need to carefully manage our borders is as critical now as at any time in the past nine months.”

Those students looking to return to finish their studies will need to show that they have NZ$20,000—up from NZ$15,000—to support themselves for a year, in a change to the visa rules.

Before the pandemic struck, international education contributed around NZ$5 billion to the economy and supported some 45,000 jobs. The 1,000 students who are set to return represent NZ$27 million in tuition fees.

The government is committed to allowing a greater number of students to return “when it is safe and there is capacity to do so”, Hipkins said.

Welcoming the news, Chris Whelan, executive director of Universities New Zealand, said: “We are hopeful that we may be able to see further border exemptions in 2021, allowing our students to return and welcoming new ones as soon as it is safe to do so.”