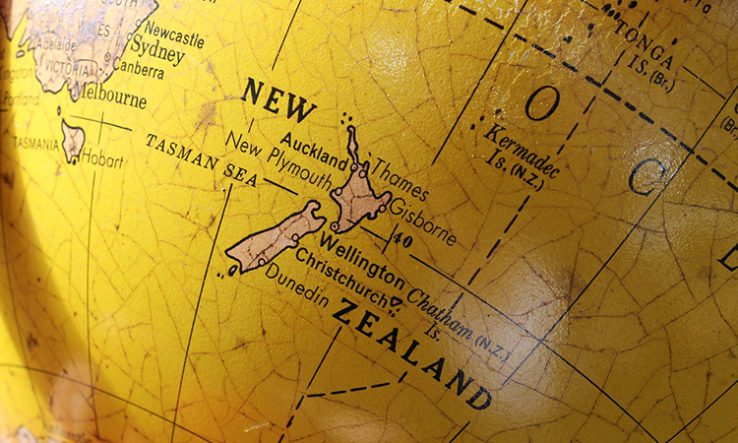 Students already in the country are suffering hardships, while border controls prevent others from entering

Current and prospective international students in New Zealand face a difficult year, as border closures remain in place and those already in the country must choose whether to stay indefinitely.

Universities will be starting the next semester in February without the usual intake of up to 15,000 new international students.

Education New Zealand has warned that the visas of many international students who have remained in the country will expire in March and that students need to reapply by this month. Any students who went home over the summer are unable to return. ENZ has told providers that they must ensure that students have the contact details of a staff member, and that institutions remain responsible for the “pastoral care” of students. It estimates that around 25,000 to 30,000 students are still in the country.

Their accommodation, mental and physical wellbeing and finances may all be at risk, ENZ said.

No further cohorts of international students being flown into the country have been announced, and tighter border restrictions make the prospect of a large-scale return this year unlikely. New Zealand continues to have an “elimination” strategy for Covid-19, with few non-residents permitted to enter.

However, ENZ’s statement said: “The Ministry of Business, Innovation and Employment continues to lead cross-government work on quarantine and managed isolation. The Ministry of Education is an active participant in these discussions to ensure that the needs and capabilities of the international education sector are considered as border systems and requirements evolve.”

Education minister Chris Hipkins issued a statement on 15 December to say that there would be “a further 12 to 18 months of disruption before we see a future where much of that will start to fade”.

“While we are looking to move as quickly as possible on the border, it is very unlikely that there will be one magic day where we cut a ribbon at the airport and all travellers will be welcomed in,” said Hipkins, who is also responsible for border controls.

The vice-chancellors’ group Universities New Zealand attacked the New Zealand Institute of Economic Research in December for suggesting that international students should lose their work rights. The institute had said that students and “working holidaymakers” were willing to work in low-paid roles for which they were overqualified, affecting the local job market. It also claimed that the right to work was a driver of the “low-value, high-volume” business model that had created dependence on international fees.