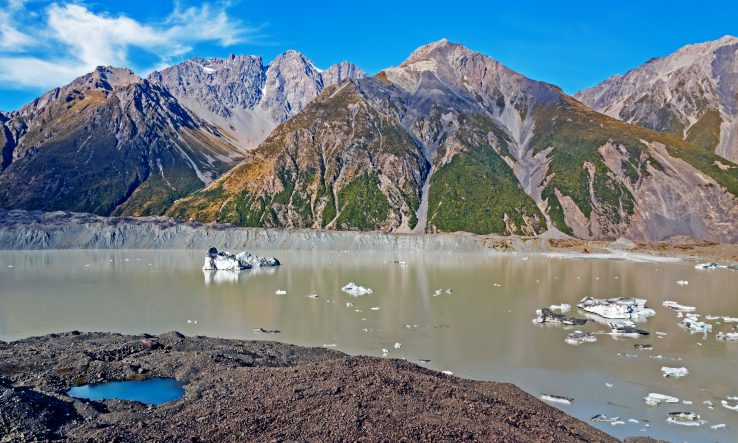 New Zealand needs to accelerate its work on emissions to meet its climate change commitments, according to draft advice from the Climate Change Commission to the government.

The advice, along with a report of supporting evidence, was released on 1 February. The nation has achievable but “ambitious” targets, according to commission chair Rod Carr, but immediate action is needed to reach them. In order to stay in line with the target of limiting global warming to 1.5 degrees Celsius above pre-industrial levels, New Zealand must increase its contributions under the Paris agreement on climate change.