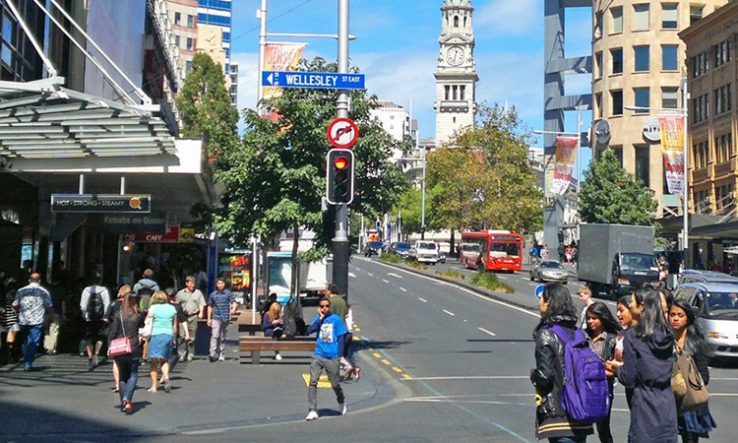 International student fees contributed NZ$1.21 billion to the New Zealand economy in 2019 and the total economic contribution of international education was NZ$5.23bn, data from Education New Zealand have shown.

It showed that universities contributed the biggest share of the earnings, at around NZ$1.75bn, with English language schools next at NZ$738 million. “Offshore” activity on remote and overseas campuses totalled around NZ$300m. The figures place education as the country’s fifth-biggest export earner.

The figures come after the head of the New Zealand International Education Association called for a rethink of the national approach to overseas students, writing that there was “a compelling case” for a watchdog to oversee the way it was run. Chris Beard, chief executive of the association, published an essay late last year suggesting that “in New Zealand, one of export education’s signposts to pragmatism is its imitation: imitating what appears to work for others, especially the Australians. And what appears to work has a distinctly commercial feel.”

Beard argued that the experiences of practitioners and at-risk students were not sufficiently included in research and public “snapshots” of the international student experience. He said international education needed to develop “student-centred strategies”.

The association represents international education workers at all levels of education.

According to the MaiENZ figures, students from China were the largest cohort in the country in 2019, at just over 37,000, followed by India at 17,000. The majority of the students were based in Auckland (pictured), at 55 per cent.

So far this year, plans have been announced for only 1,000 international students to be allowed into New Zealand, in addition to the announcement of 250 in late 2020. All are at tertiary level and had already commenced their studies by 2020.

Education New Zealand has also launched a quarterly data update bulletin through MaiENZ. The first edition, released in January, shows that international student growth in New Zealand was flattening out before the pandemic but that higher levels of education, such as postgraduate, had been strengthening. A greater number of students were also studying outside Auckland than previously.

Chief executive Grant McPherson says in the update that dealing with the 20,500 international students whose visas expire in March is a priority for Education New Zealand, which is contacting the students directly.