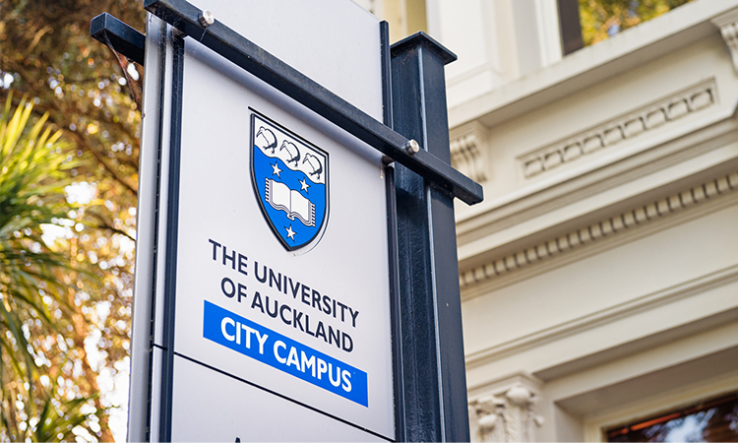 Universities have been scrambling to implement two different levels of controls this week after Auckland was put into Level 3 Covid-19 restrictions and the rest of the country into Level 2.

The University of Auckland deferred exams that were due to take place early this week and moved some of them online. All its campuses were closed and essential visitors were required to use the government’s tracing app. A message from vice-chancellor Dawn Freshwater said that only research activities previously approved for Level 3 could continue.

Auckland University of Technology sent staff to work from home, moved all classes online and closed campuses and libraries.

Universities outside Auckland reminded their staff and students not to travel into or out of Auckland until the end of 17 February, and some orientation activities were moved online.

Victoria University of Wellington said that “research spaces remain open, provided physical distancing requirements can be met. Researchers are encouraged to get in touch with their head of school or supervisor as there may be rostering in place.”

The University of Otago cancelled a number of start-of-year events at its Auckland campus and offered paid leave to workers who could not perform their work from home and could not be on site because of the restrictions. It told students that they could travel home to Auckland if they carried identification and papers proving they needed to return.

The Australian government also suspended the one-way ‘bubble’ that had allowed New Zealanders to enter Australia without going through quarantine.

A final announcement on the lifting of restrictions is pending. The New Zealand Herald reported on 17 February that Auckland would move to Level 2, and the rest of the country to Level 1, from 18 February.

Any lockdown continuing into the main academic year would affect student wellbeing, with one recent study showing that one in four Māori students did not have an adequate Wi-Fi connection for remote learning.