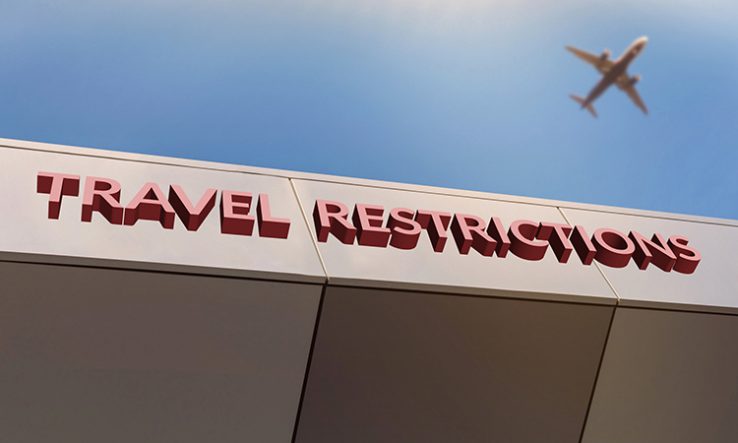 Border closures in New Zealand have affected the student experience and threatened viability at both tertiary and secondary level, a study has found.

A survey of 237 education providers from across New Zealand, carried out by the International Education Association, was released on 1 March. It arrived as Auckland entered a one-week Level 3 lockdown from 28 February and Australia extended the closure of its border to New Zealand after a further case of Covid-19 was detected.

The biggest problems caused by border closures were “loss of student body diversity”, at 66 per cent, lower confidence in institutions’ continued viability, at 54 per cent, and staff losses from international departments, at 51 per cent.

Two-thirds of respondents reported “severe financial impacts” from border closures, and more than a quarter had closed some international programmes in 2021.

The International Education Association said it would use the study to lobby government officials and provide advice to education minister Chris Hipkins. It said it expected a final recovery plan for international education to be released later in the school term.

Competition from other countries was the most commonly cited barrier to recovery, at 39 per cent, followed by the loss of international student agents at 35 per cent.

Changes to immigration policy were nominated as the most critical factor in industry recovery, at 41 per cent. More than half of respondents said that until those changes could be implemented, they needed a funding package specifically for international education. A quarter of respondents said they wanted “clearer direction and communication” on policies.

Immigration New Zealand has felt the effects of the border closures and announced on 23 February that it was closing its Mumbai, Manila and Pretoria visa-processing offices. It also intends to withdraw visa processing from its Beijing office.

Immigration New Zealand’s Pathway Student Visa programme, which allowed students to attend several education providers on a single visa, has also been suspended, although institutions already participating will not be affected.