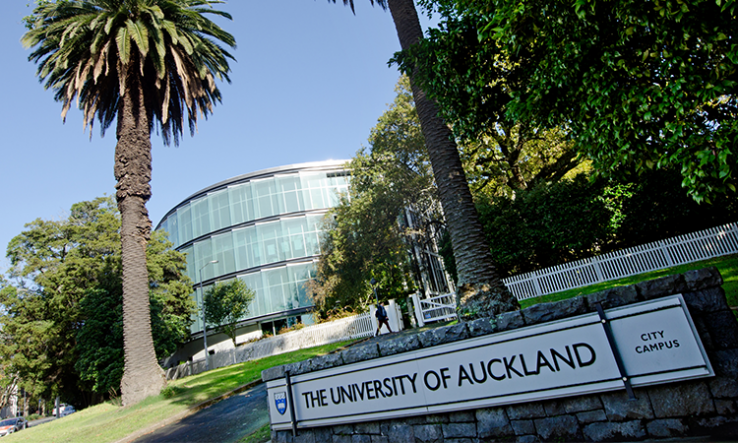 Annual reports from New Zealand’s universities have shown the effects of the pandemic on research and higher education last year.

The University of Auckland reported an operating deficit of 2.5 per cent in 2020, with its total operating revenue down from NZ$1.23 billion in 2019 to NZ$1.19bn in 2020. Its “comprehensive Business Recovery Programme” is focused on returning it to a surplus, it said.

Auckland suffered a drop of about 13 per cent in international student numbers, to just under 5,000, but domestic student numbers were stable at around 28,500. Auckland’s total research income in 2020 was NZ$269 million.

Victoria University of Wellington reported a loss of NZ$9.9m, which chancellor Neil Paviour-Smith said was down from a forecast loss of NZ$19m. Voluntary redundancies, cuts to annual leave and salary reductions contributed to the savings. Despite this, the numbers of full-time-equivalent staff in all areas and in research were very close to 2019 levels. The university ended 2020 with a drop of 0.5 per cent in students compared with 2019.

Victoria reported its “best ever” year for receiving Marsden Fund grants, and the university’s Robinson research centre took NZ$26m in government grants. The university’s total external research income was NZ$86.8m, above its target for the year. This included NZ$9.3m worth of subcontracted research.

The university’s MacDiarmid institute for advanced materials and nanotechnology had its status as a national Centre of Research Excellence extended for a fourth term.

Massey University reported a surplus of NZ$6.1m, against a budget of NZ$17.8m. Chancellor Michael Ahie said that income from international students was “significantly down” but that the university had saved money on travel and that staff had reduced their leave balances. Massey’s research income was NZ$77.5m, including NZ$9m in Marsden Fund grants.

Auckland University of Technology reported a surplus of NZ$12.3m, less than it had budgeted for. “The disruption to the international student market had severe financial consequences that will resound through the tertiary sector for several years,” vice-chancellor Derek McCormack wrote in the university’s report.

In its report, the University of Canterbury said it was taking steps to consolidate its finances. Canterbury lost out on hundreds of international students, with 1,700 full-time-equivalent students enrolled in 2020 against a target of 2,156. It estimated the cost of lockdown protocols and support for students at NZ$2m.

It reported NZ$112m in external funding for its research, including Marsden Fund-supported projects and science funding from the Ministry of Business, Innovation and Employment.

Canterbury is budgeting for a NZ$14.9m operating deficit in 2021 but says that figure can be “managed easily” by its reserves.