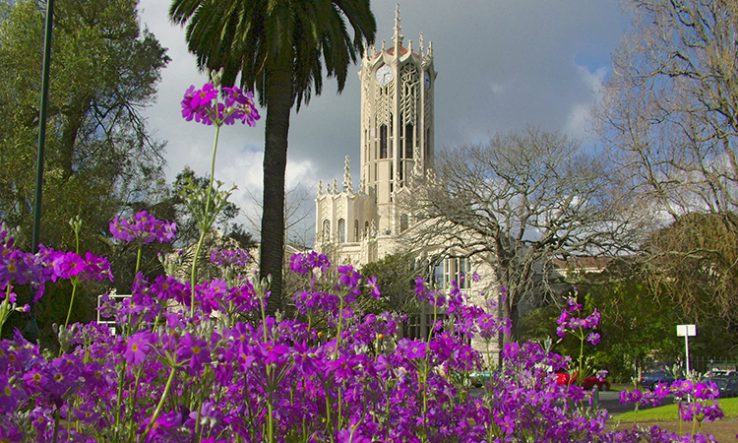 Research and higher education bodies have expressed their disappointment at the lack of any big-ticket items for universities in New Zealand’s budget.

The Treasury’s projection of the country’s borders reopening fully by the start of 2022 offers light at the end of the tunnel for international education, but universities want action sooner.

There was little additional funding for universities in the budget on 20 May, with a total of NZ$470 million allocated to higher education. Of that, NZ$10m will go towards supporting students affected by Covid-19.

Universities New Zealand welcomed a funding increase of 1.2 per cent per student place but called for the total number of places to be increased.

“It is vital that investment levels in New Zealand universities are maintained so that New Zealand’s world-class universities can continue to serve our nation through our teaching and our research,” UNZ chair Jan Thomas said.

UNZ called the “flat” levels of research funding disappointing. “Given the importance of our world-class science and researchers in helping Aotearoa manage through the health crisis of the past 12 months, this is disappointing,” Thomas said.

She said the return of international students continued to be a focus for the country’s eight universities. A spokesperson for UNZ told Research Professional News that so far, 170 of 250 PhD students permitted to return were underway, and plans for a further 1,000 students were being developed using 400 dedicated quarantine rooms.

“The sector will continue working with government on options to bring in more students ahead of borders reopening,” the spokesperson said.

New Zealanders for Health Research said the budget had “badly let down” the country by not increasing health research funding. “We’re struggling to understand the logic of allocating funds to initiate the health reform process while at the same time starving the system of health research investment, which will be the key to making the reforms work,” said chief executive Chris Higgins.

The budget reaffirmed the government’s goal of spending 2 per cent of GDP on research within 10 years.

A blogpost from the New Zealand Institute of Agricultural and Horticultural Science said that the budget appeared to contain little for researchers, with just one mention of “science” in the treasurer’s budget speech. The institute identified around NZ$24m in new funding for research to help the agricultural industry tackle greenhouse gas emissions.

A report from analysis company Deloitte identified around NZ$300m in spending on low-carbon technology.