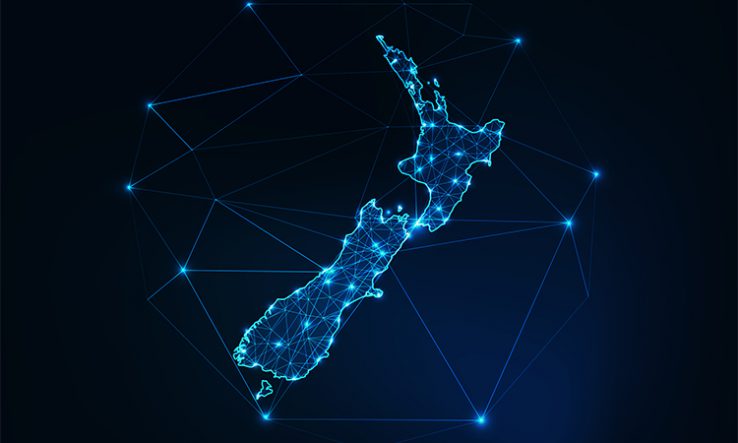 New Zealand’s universities have been warned to guard against foreign influence, as a national working group released its first set of security guidelines.

The Trusted Research guidelines were developed in line with New Zealand’s Protective Security Requirements, in conjunction with the New Zealand Security Intelligence Service. The service, the country’s national intelligence agency, has named academic institutions as an emerging priority.

Working group chair Margaret Hyland, vice-provost for research at Victoria University of Wellington, said that universities “need to be aware of the risks associated with [international] collaborations”.

“A part of this is protection against foreign interference, but there are also risks around lost intellectual property, the potential for work to be misappropriated or misused, and reputational risks to individuals and institutions.”

Security Intelligence Service representative Malcolm McKee said in a statement issued by Universities New Zealand that there were “several threats in the university context”.

“These include the sensitive technology area, where research collaborations on technical advances may have dual use—both civil and military or security applications.”

He said the research guidelines came in response to security concerns raised at cabinet level in New Zealand and were partly based on similar work in the UK. “The NZ Security Intelligence Service is very concerned and motivated to do something about this, because the sort of influence we’re looking to guard against doesn’t naturally line up with New Zealand’s values, and there are clear commercial losses and reputational damage at stake.”

He referred to concerns raised in the intelligence service’s 2020 report, which said that academia was a target for foreign interference, particularly around suppression of “unfavourable views” of overseas governments. Joint research collaborations working on technologies that could have military applications were also said to be at risk. The report identified space research, biotechnology and drones as ares of “dual use” technologies.

“This is an issue all universities face. It makes sense for it to be a joint activity and for the sector to have a consistent approach. We’re still in the early phases, but we are preparing a trusted research guide for university leaders and a roadmap that outlines a rough timeframe across several years.”

She added: “You only have to look around and see the threats to cybersecurity where New Zealand agencies have been attacked. We’re not isolated and we have vulnerabilities.”

The Trusted Research document includes checklists of possible risks such as cybersecurity, conflicts of interest and the way research could be used in different contexts.