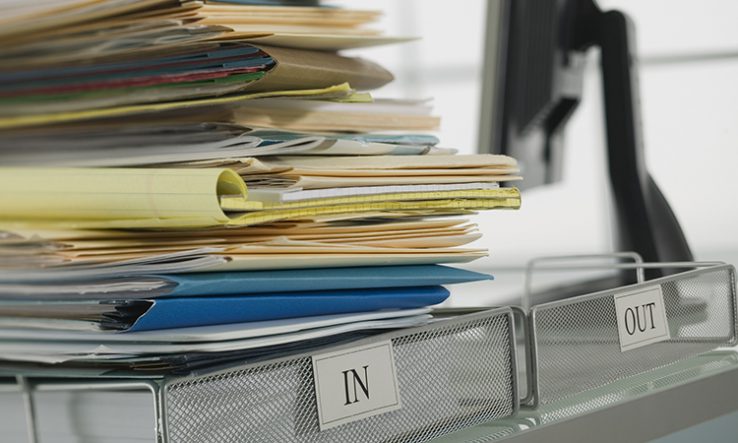 Academics in New Zealand are increasingly fearful of speaking out and are beset by “managerialism”, increased workloads and a lack of support for their research, a Tertiary Education Union survey has found.